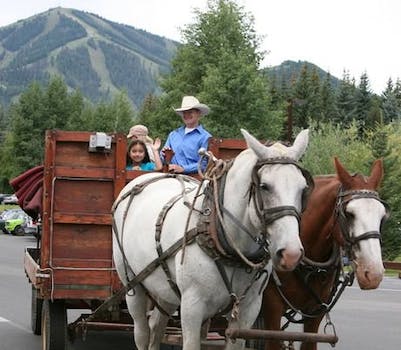 SOPA coalition meets to plan round 2

Representatives from the MPAA, the RIAA, and other supporters of controversial copyright bill SOPA are gathering today in Sun Valley, Idaho to discuss their next steps. Also in attendance: Google's Sergey Brin, who opposed the bill.

Technology and media leaders are convening at the Sun Valley Conference, a week-long event at a resort in central Idaho.

It’s a sweeping conference that addresses a variety of topics. Still, it’s the first time leaders from much of the lobbying coalition that pushed SOPA and PIPA have gathered in one place.

With few exceptions, reporters are barred from the conference. However, a number of major companies that lobbied for SOPA and PIPA are expected to send leaders, including Time Warner and Disney. Newspaper mogul Rupert Murdoch, whose company News Corp lobbied for both SOPA and PIPA, is also expected to attend, as are members of the MPAA and RIAA.

Sergey Brin, cofounder of Google, is also expected to attend. Google was one of the anti-SOPA strike’s biggest players, claiming to gather 7 million petition signatures against the bill.

“How do you do business with somebody who is attempting to undermine your very existence?” he asked in January.

Of the coalition of anti-SOPA companies, Sherman said, “[T]he grassroots they can generate is, frankly, concerning.”