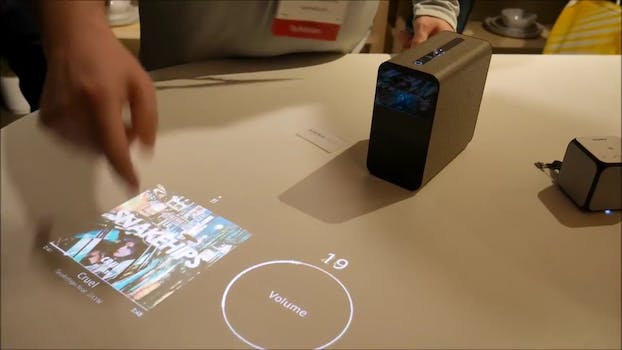 Sony wants to replace your tablet with this Android-powered projector

The evolution of the multi-surface mouse.

Sony came to CES with a handful of prototype gadgets, and we got our hands on what it hopes might one day replace Android tablets.

The Xperia short-throw projector prototype in the clip below casts a Google Music image to the desired spot on the table using touch commands. From there, users can view album art, adjust volume, and switch songs.

The device is about as large as a book, and can project a full 10-point multi-touch image onto any surface using IR sensors. That image can be expanded to 23 inches on a flat surface and up to 80 inches on a nearby wall.

It runs full Android and is compatible with all Google Play offerings. Think of the projector as a virtual tablet with the ability to expand its image, and the convenience of not needing to worry about hardware limitations. You can spill wine on this display, and nothing will happen. 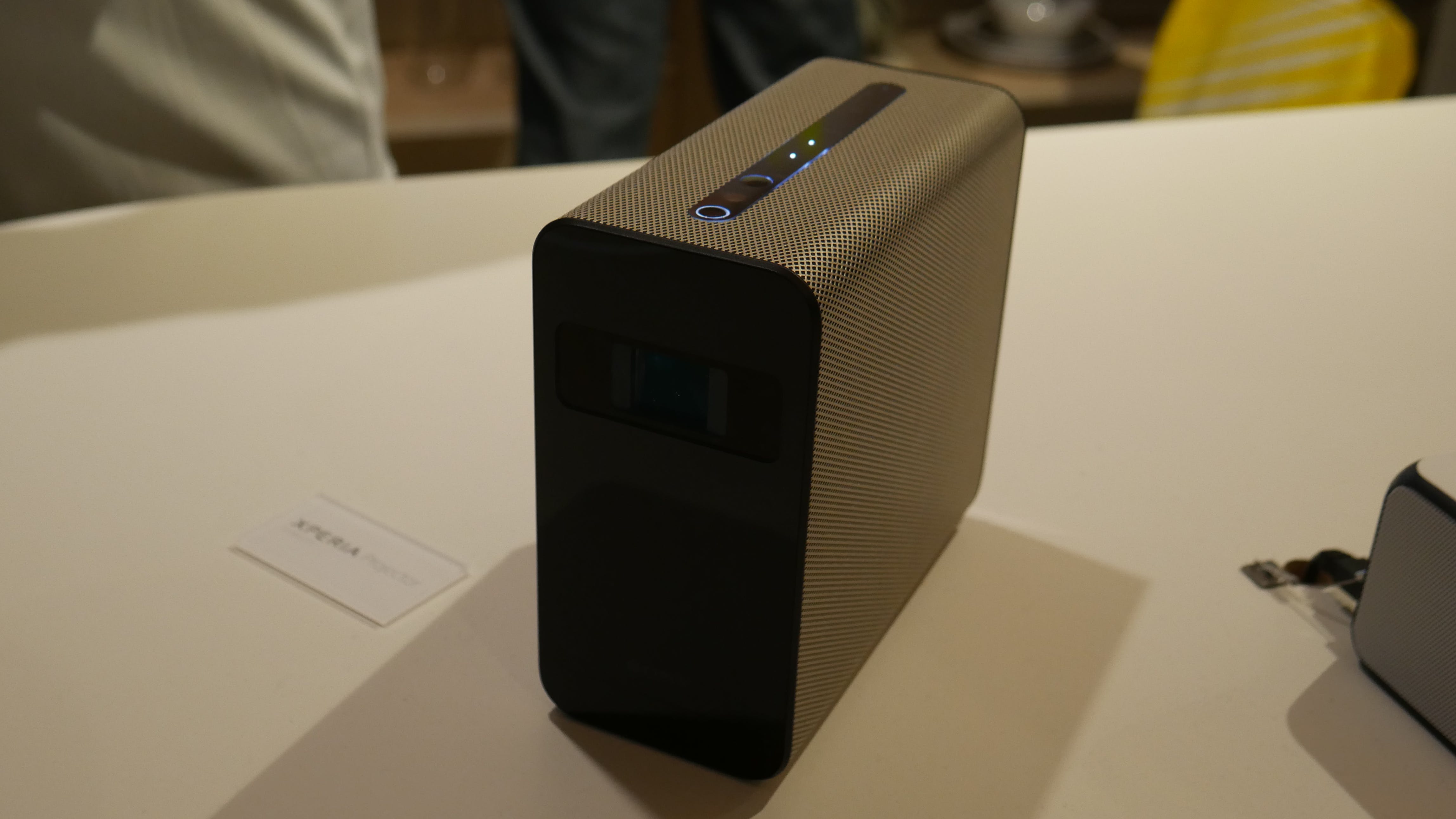 This is only a prototype, and its limitations were on full display at the show. Our biggest qualm is that the projection gets blocked out by the shadows of your arm as it hovers over the screen, so if you come down on the image from directly above you will not be able to see what you are pressing on. That’s a deal-breaker.

Sony has not released pricing or a launch date for the device, but we should expect to see more of this projector later this year.