The card puts a premium price on something that won't make a difference.

If you’re the type of person who’s going to buy Sony’s ridiculously expensive $1,200 Walkman, then the company’s new $160 microSDXC card might be up your alley. You might also be a sucker.

The “Premium Sound” microSDXC card will launch in Japan around March 5, and Sony is touting its ability to remove all electrical noise from music playback. Sony isn’t sure about “the product’s potential demand,” but the company hopes that it can bank on snooty audiophiles to shell out the exorbitant fee for the card.

These would be the same people who mock their friends for using their phones as music players. In other words, the crowd that’s willing to spend thousands of dollars on an HDMI cable. 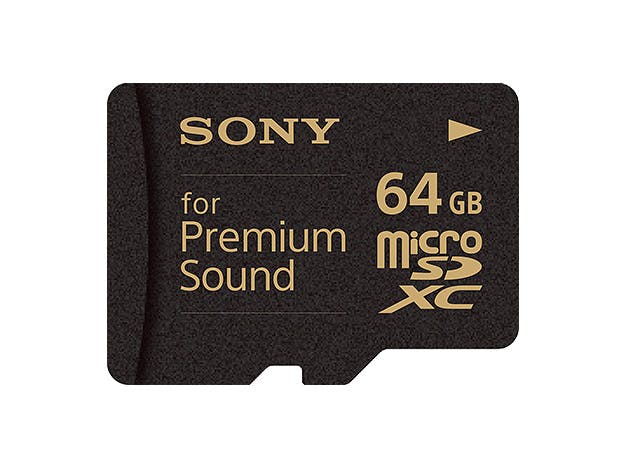 If this microSDXC card sounds like snake oil, that’s because it sort of is. According to the Register, if different storage mediums actually affected the way bits were transferred, it would be a sign of data corruption. Thus, the 64GB $160 Sony memory card is no better at storing or preserving your music than a $33 SanDisk equivalent.

At least Sony added some handy graphs to convince buyers that it really works and is totally worth the cost. 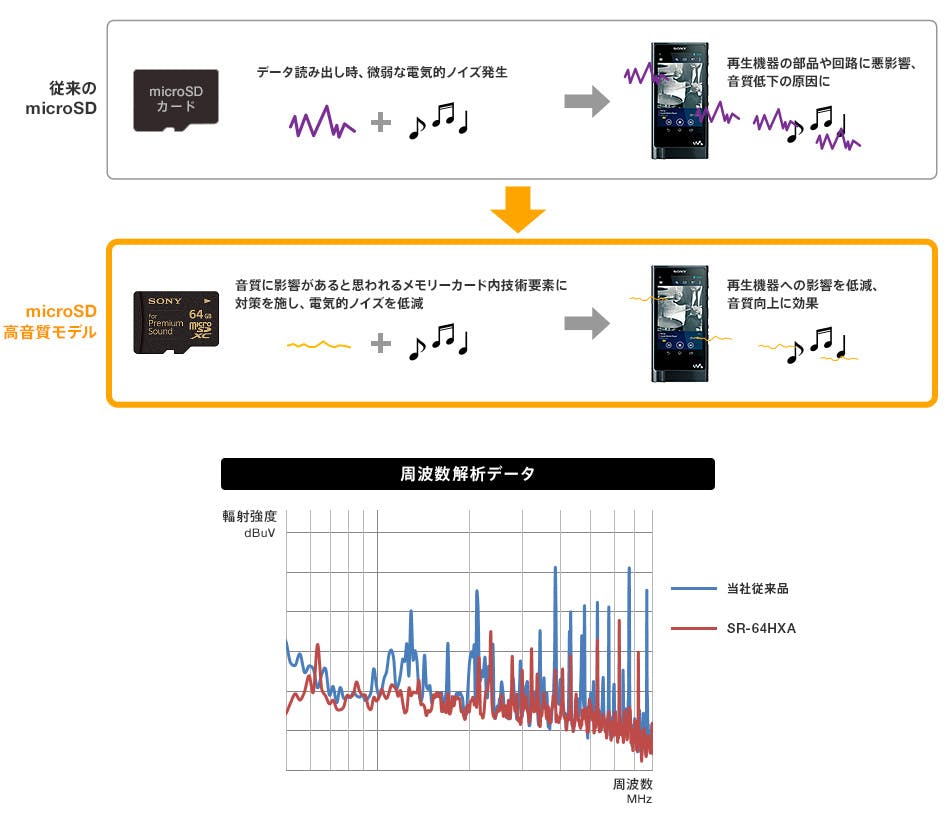