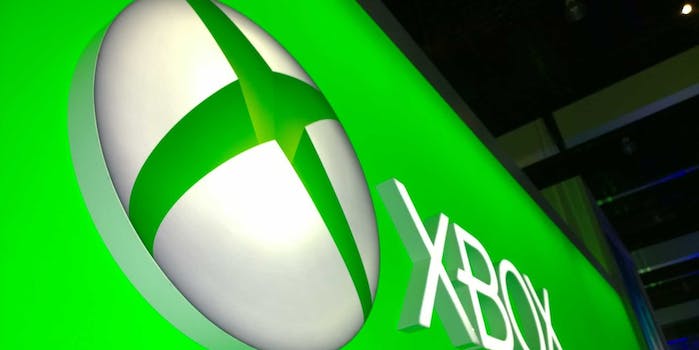 Sony is getting an ad sales bargain compared to Microsoft

According to a report from Venture Beat, both Microsoft and Sony are throwing in tons of ad dollars to get consumers to pick its box over the other. As of now, Microsoft has spent over $47 million dollars promoting its machine while Sony has spent $30 million. Even then, Sony is yielding more engagement from its ads than Microsoft. That’s saying a lot considering Microsoft has pushed 2,000 more ads than Sony, topping off at 5,000 TV spots.

It seems that classic word of mouth is just too much for Microsoft to overcome.

Surprisingly, or unsurprisingly, depending on how you look at it, both companies have poured most ad dollars into live sports.

Sony is doing so well this console generation, even head of Worldwide studios Shuhei Yoshida is baffled by the PS4’s success. Microsoft isn’t giving up yet: Through the end of the year, you can buy an Xbox One for $50 dollars off.