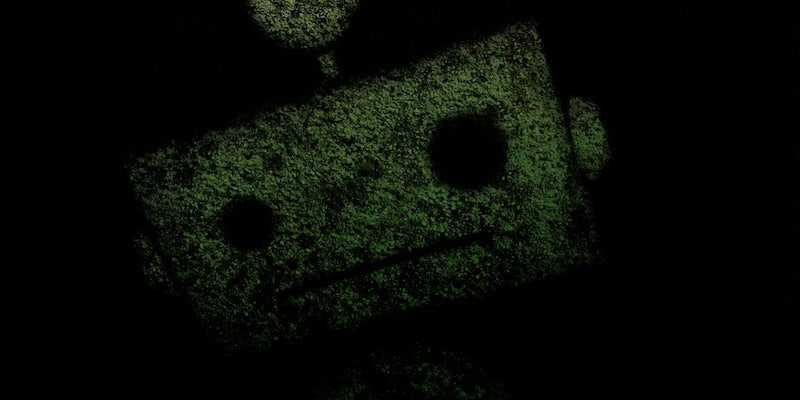 The science behind robotics is literally going soft

Coming soon: Robots you can hug?

Meet Bubbles! It’s not just an adorable Swedish fish look-a-like, but the first self-contained, autonomous robot comprised mostly of soft, silicone parts. While you might expect it to reside in the aquarium of a 21st century Bond villain, it calls MIT’s elite Computer Science and Artificial Intelligence Laboratory (CSAIL) home instead.

Much like a biological fish, the brains are stored in the head, while the soft bodied tail is responsible for the undulatory swivel motion, achieved through the inflation and deflation of cavities in the body. Bubbles has even mastered the C-turn—an escape maneuver used by fish in the wild to evade prey—and can complete the action as quickly as a real fish; in 100 milliseconds to be precise. So, good luck to the chumps at Pixar trying to bag Bubbles for Finding Nemo 2.

While the adorable Bubbles is a far cry from the archetypal imagery many people associate with robots, the soft robotics technology it utilizes could very well be the future. Let’s just hope the folks over at SociBots don’t hear about soft robotics. No one wants to see the haunting silicone smiles they could produce when science and emotion are fused.