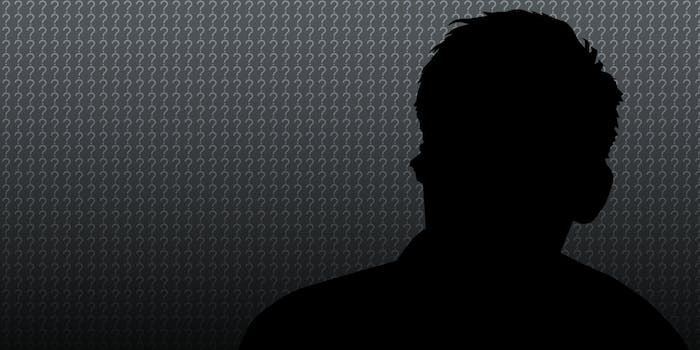 ‘Not all spying is bad,’ Snowden says in live Q&A

In a live, public Q and A session, Snowden discusses everything from Obama's speech to NSA capabilities.

Some of the questions dealt directly with NSA’s ability to read emails. Asked about the security of strong encryption, Snowden said, “properly implemented strong encryption works. What you have to worry about are the endpoints. If someone can steal your keys (or the pre-encryption plaintext), no amount of cryptography will protect you.”

Responding to a Reuters article accusing him of stealing coworkers’ passwords, Snowden said, “With all due respect to Mark Hosenball, the Reuters report that put this out there was simply wrong. I never stole any passwords, nor did I trick an army of co-workers.”

Snowden also touched on why he didn’t go through official whistleblowing channels to report the NSA, as established by the Whistleblower Protection Act:

“One of the things that has not been widely reported by journalists is that whistleblower protection laws in the US do not protect contractors in the national security arena. There are so many holes in the laws, the protections they afford are so weak, and the processes for reporting they provide are so ineffective that they appear to be intended to discourage reporting of even the clearest wrongdoing. If I had revealed what I knew about these unconstitutional but classified programs to Congress, they could have charged me with a felony.”

He added that he did attempt to tell colleagues and bosses about various issues he was with the U.S. spy program, apparently to no avail.

Snowden said that returning to the U.S. won’t be possible unless the Whistleblower Protection Act is reformed. “The hundred-year old law under which I’ve been charged, which was never intended to be used against people working in the public interest, and forbids a public interest defense. This is especially frustrating, because it means there’s no chance to have a fair trial, and no way I can come home and make my case to a jury.”

Although he opposes NSA program he believes violate U.S. law and the Constitution, Snowden wouldn’t paint all espionage activity with the same brush.

“Not all spying is bad,” Snowden said, considering what the extent of the NSA’s surveillance program should be. “The biggest problem we face right now is the new technique of indiscriminate mass surveillance, where governments are seizing billions and billions and billions of innocents’ communication every single day…When we’re sophisticated enough to be able to break into any device in the world we want to (up to and including Angela Merkel’s phone, if reports are to be believed), there’s no excuse to wasting our time collecting the call records of grandmothers in Missouri.”