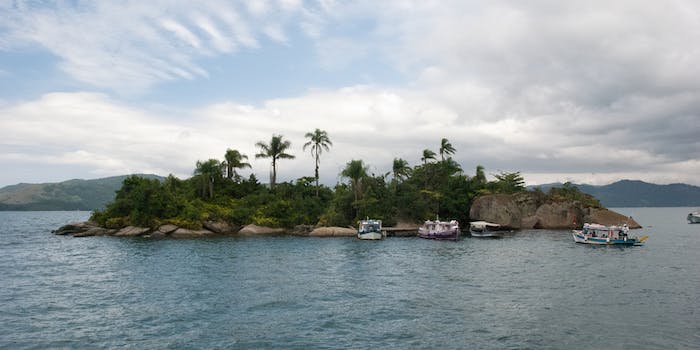 Germany turned him down. But what about Brazil?

Edward Snowden, the former intelligence contractor who leaked the National Security Agency’s massive online surveillance program, indicated he would assist Brazil in its investigation of U.S. spying in exchange for permanent asylum.

“Six months ago, I revealed that the NSA wanted to listen to the whole world. Now, the whole world is listening back, and speaking out, too,” Snowden wrote in an open letter originally published in the Brazilian paper Folha de São Paulo on Tuesday. “The culture of indiscriminate worldwide surveillance, exposed to public debates and real investigations on every continent, is collapsing.”

Snowden revealed that in Brazil and around the world, the NSA collects cell phone logs, tracks locations, sweeps up chats, videos, emails, and photos, taps into submarine Internet cables and breaks encryptions.

Right now, Snowden is living under temporary asylum in Russia, where he has been since the summer. He will have to reapply for the protection next fall. Known for its journalistic censorship, the country is no doubt an ideologically precarious place for the leaker to seek refuge.

In his letter, Snowden wrote that he would assist the country only if he was given protection. “Until a country grants permanent political asylum, the U.S. government will continue to interfere with my ability to speak,” he wrote.

Snowden made a similar plea to Germany, telling the German government that he would assist in investigations of the NSA if he were granted political asylum in Germany. The country ultimately turned him down, no doubt concerned about damaging its close partnership with the U.S., particularly during negotiations of the Transatlantic Trade and Investment Partnership.

Snowden’s request to Brazil apparently comes after members of the Brazilian senate asked that he assist in their investigation of NSA activities in the country which, as he leaks revealed, include spying on its president and surveilling the oil giant Petrobras.

The Brazilian government has yet to respond (or give any indication that it will respond) to Snowden’s letter.