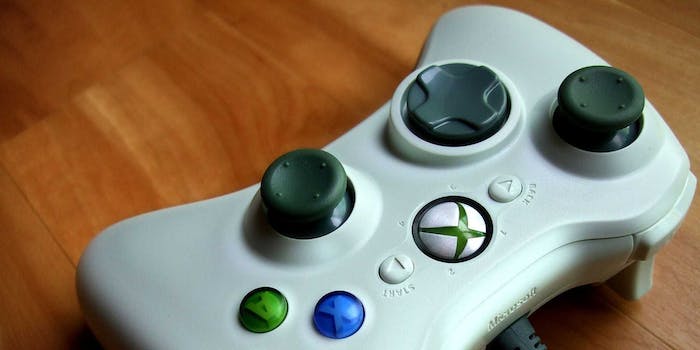 Introducing the Skea, a wearable that lets you work out your vagina

Ever dreamed of playing Fruit Ninja with your butt? This is the next best thing.

Last June, we reported on the K-Goal, a smart Kegel exercise aid that was marketed as a “Fitbit for your ladybits.” Now, much like the FitBit, the K-Goal has spawned a series of other wearable fitness gadgets: Introducing Skea, a Kegel exercise aid fundraising on Kickstarter that essentially lets you play video games with your vagina.

Short for “Smart Kegel Exercise Aid,” Skea is the brainchild of game designer Tom Chen, who designed the gadget with his company Linkcube when his wife became incontinent shortly after giving birth. (Or, as he charmingly puts it in the Kickstarter promo video, “when she found herself unable to control her piss, she was really pissed off.”) Doctors recommend that she do regular Kegel exercises to treat her incontinence, which inspired him to create the Skea.

Of course, no one likes to exercise regularly, and Kegel exercising is no exception: Unless you get off on the thrill of sitting in your conference room, clenching and unclenching while your boss drones on about this quarter’s sales figures, it’s hard to make time to do them every day.

That’s why Chen created an in-app game that you can control with your pelvic muscles to motivate women to do their exercises. The game, Alice In Continent (get it, you guys? Get it? It took me a second, to be perfectly honest) is basically a Temple Run-esque runner game that asks you to navigate your avatar around various obstacles, such as “Rabbit Leg-pullers,” “Lava leaks,” and something called “Collagen Elixirs.”

As you play the game, an embedded pressure sensor in the Skea detects your pelvic muscle contractions and synchs wirelessly to your smartphone. So instead of using your finger to guide your avatar, you just have to squeeze tight and think of Chris Pratt shirtless holding a baby sloth. (If that isn’t enough to do it for you, much like the kGoal, the Skea also provides biofeedback in the form of small vibrations, which is as awesome an incentive to get women to exercise as any.)

Obviously, the gamification aspect of the Skea is kind of silly—as is the above promo video, which features more urinary incontinence puns than you can, to adapt the common parlance, shake your vagina at. But despite the Skea’s ludicrous marketing, Kegel exercise aids offer legitimate health benefits to women: Research shows that doing Kegels on a daily basis not only decreases your risk of developing urinary incontinence, it also helps you achieve stronger, more frequent orgasms during sex. Our only advice: Try not to play Alice In Continent on the train, otherwise some curious kid might ask how you’re controlling it without your finger.