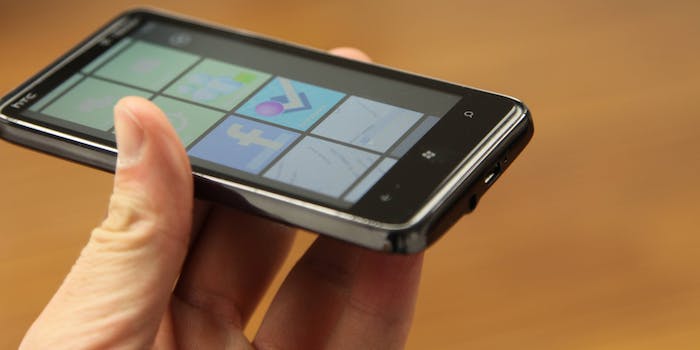 Welcome to the Thunderdome.

Three virtual assistants enter, but only one will leave. Maybe—if they can figure out who to send a dang text message to.

With the recent Windows 8.1 update, we’ve been given a third assistant, Cortana.The three assistants have already gotten the sniff test, but Gizmodo recently gathered Siri, Cortana, and Google Now together for a roundtable discussion. They’re given a simple instruction: Send a text message. And it unravels from there.

Gizmodo’s Eric Limer added that the experiment “revolves around text message sending and appointment setting because Cortana and Google Now are smart enough to NOT SAY ANYTHING after a Web search, which is what they do when they get a command they don’t understand. So in short, sorry; nothing will ever be as great as Siri on Siri but that’s only because Siri refuses to shut up like ever, and Google Now and Cortana are designed to be less annoying.”

While they don’t quite go “insane,” their polite confusion is somehow even creepier. Perhaps this was predicted years ago.