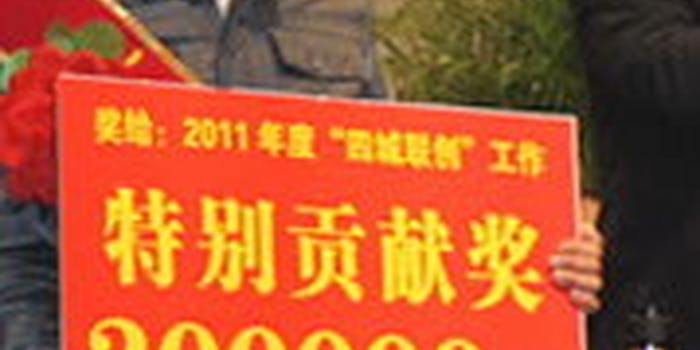 News of a local party deputy chief's sexual misconduct is the second most popular search in China's Twitter.

A Chinese official has been arrested for allegedly raping nearly a dozen underage girls—a crime that has sparked outrage across China’s social media.

Li Xingong was the party’s deputy head in Yongcheng city in Henan province. He’s accused of paying off students at a middle school to introduce him to the girls, and then using his powerful position to coerce them into sex.

According to the English-language blog for Chinese search engine giant Baidu, the case is the second most popular search term in China.

The blog noted that Chinese netizens found the official government announcement to be “too downplayed and wishy-washy.” Many have taken their frustrations to China’s Twitter-like microblogs, “calling for more details on the perpetrators’ sexual misconduct, including the exact number of young girls raped by the monstrous man.”

Indeed, the news of his crime has spawned hundreds of thousands of furious comments on China’s microblogs. Many users are taking the opportunity to lash out at party officials in general.

“A lot of officials are like this,” noted Zhang Min, “this isn’t strange. Most simply haven’t been exposed.”

Officially, China urges its citizens to expose government corruption online, but that usually only extends to local officials like Li (pictured above, in an image that has been circulating widely on Sina Weibo).

When powerful politician and party member Bo Xilai was purged from the party in March—following allegations that his wife had murdered a British citizen who’d threatened to expose their international money-laundering scheme—Sina Weibo’s censors went into overdrive, deleting just about any mention of the couple.

The two cases show the powers and limit of social media in China: The new technology gives Chinese citizens unprecedented access to news and information, providing an efficacious platform for exposing the abuse of power—so long as the abusers aren’t too powerful.