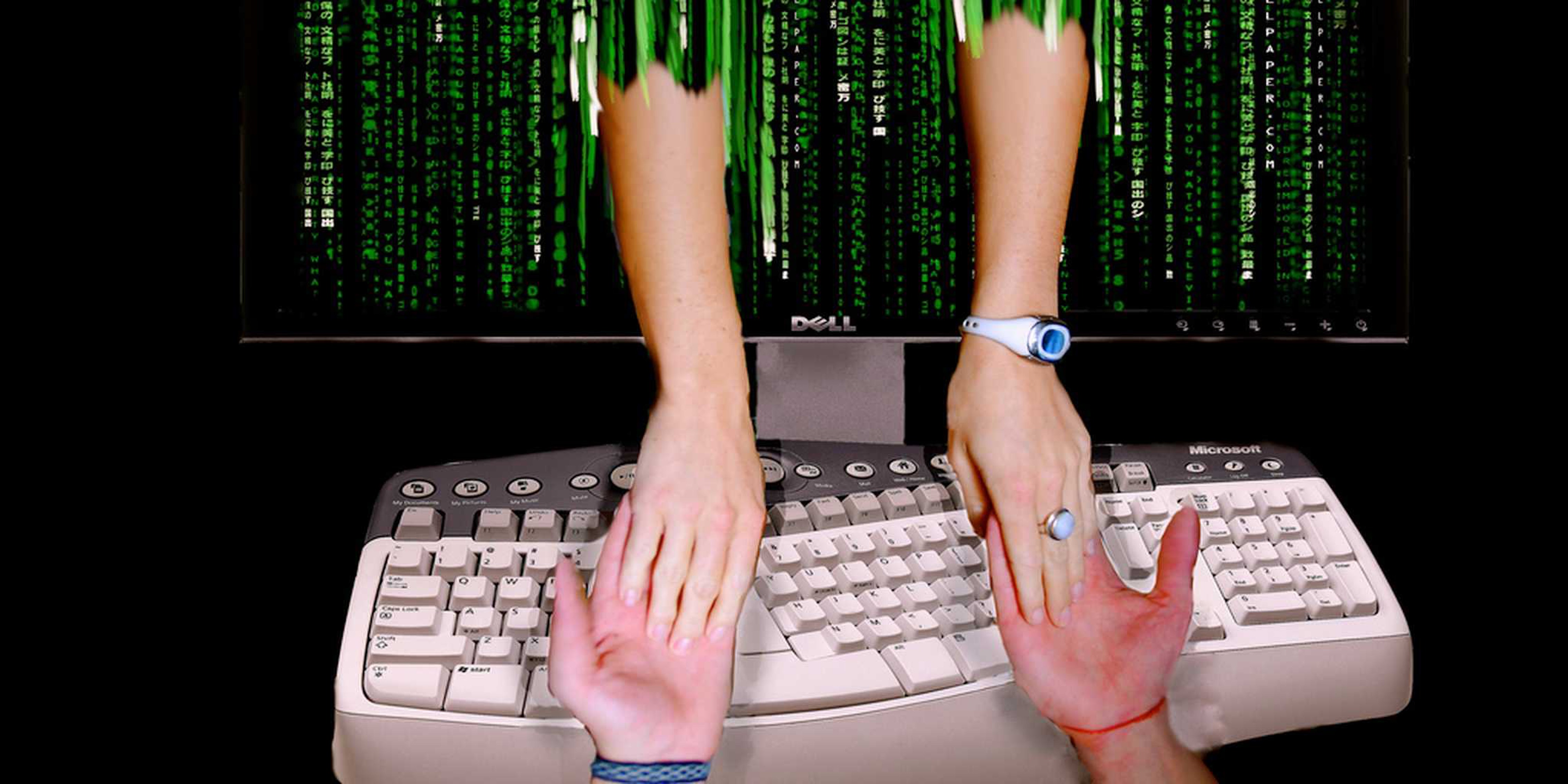 Earlier this year, Pew Research came out with a study on the future of artificial intelligence. In the study, one robotics expert was quoted as saying that by 2025, “robotic sex partners will be commonplace, although the source of scorn and division, the way that critics today bemoan selfies as an indicator of all that’s wrong with the world.”

Concerned that you and your partner are spending too much time on your smartphones, and not enough time between the sheets? Well, there might be some validity to that: According to a 2013 study, nearly 20 percent of millennials regularly text in bed.

But if nothing else, the rise of sex-tracking in 2014 proved we could have our cake and eat it too. Apps like Nipple and Spreadsheets capitalized on the self-quantification craze by helping us track our sexual performance, via stats, graphs, and, in the case of Nipple, cute oral sex emojis. There’s even a sex-tracking wearable: the SexFit, a Bluetooth-enabled ring that slides on the tip of your penis. 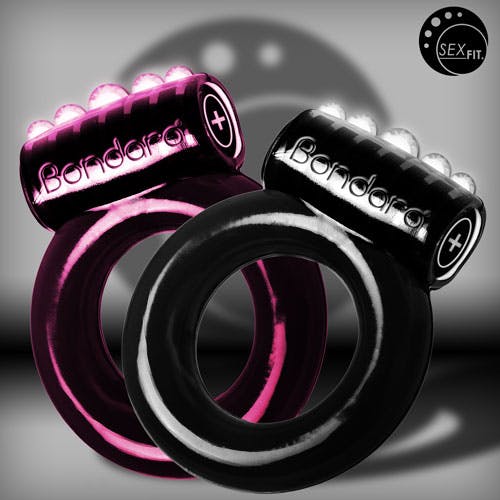 A word of advice, ladies: Screw the FitBit, and start screwing yourselves instead. That’s what we learned this year from the rise of vagina wearable tech, particularly the smart vagina exercise-tracker, which helps ladies work out their Kegel muscles. Much like fitness-trackers, gadgets like the kGoal, the Skea, and Lelo’s Luna Smart Bead track your exercises in real time, giving you auto-feedback via a Bluetooth-connected app. The only difference is where you “wear” them.

Although some ladies were slightly squeamish about the rise of the vaginal fitness trend, Kegel exercises actually yield real concrete benefits, with studies showing that doing regular pelvic floor muscle exercises reduces the risk of incontinence and strengthens orgasm.

The de-sleaze of the dating app

In light of being slapped with a sexual harrassment lawsuit by cofounder Whitney Wolfe, Tinder didn’t exactly have a great year. But competing dating app founders saw opportunity in Tinder’s PR mess, with invite-only, message-filtering alternatives like Wyldfire, Bumble, and Mesh launching in 2014. That said, the advent of safer, friendlier, more “female-friendly” dating apps hasn’t convinced Tinder users to emigrate just yet: According to a New York Times report, Tinder logs more than a billion swipes daily.

With physicists and engineers gradually looking to the Silicon Valley sex toy space, we started to see the market getting a whole lot smarter. Vibrators like the Hum, which was created by three Silicon Valley biohackers, replicates the experience of having sex with an actual lover by providing auto-feedback in the form of pulses and vibrations, and remote-controlled sex toys like OhMiBod’s BlueMotion and LovePalz’ recently launched Twist couples’ sex toy allow couples to stay connected over great distances.

Although sex toys are gradually becoming sleeker, more minimalist, and better-designed, following the example of companies like Apple and Google, there are still a handful of stragglers stuck in the Compaq age. Take, for instance, the aforementioned Autoblow 2, which looked a bit like a pervier R2D2, or the Teddy Love, a sex toy for women disguised as a teddy bear with a vibrating tongue. Following Bill Gates’ call to reinvent the traditional latex condom in 2013, entrepreneurs have been attempting to disrupting the world’s most despised prophylactic—an admirable goal in itself, but some of these efforts have been, shall we say, a bit unsettling. For every positive innovation, like the open-source “electric eel” condom, we had some pretty bizarre developments, such as the Galactic Cap (essentially a tiny latex hat worn on the tip of the penis, like a mini Devo chapeau), and the Scroguard, a giant latex diaper that ostensibly prevents STIs spread via skin-to-skin contact. Thanks, but we’ll just stick with good old ribbed Trojans for now.

A dirty side to social networks

At the start of 2014, content-sharing platforms like Vine and Twitter were brimming with porn. By the end of the year, that was no longer the case. All in all, it wasn’t such a great year for online NSFW expression: Already-stringent tech behemoths like Google and Apple cracked down on adult content even more, and even NSFW alternatives like Ello, which was founded in part as a less restrictive alternative to Facebook’s real names policy, made it clear they didn’t plan on becoming a “showcase for that type of content,” according to a blog post by founder Paul Budnitz. So what will become of kinksters wandering the desert of the Internet, desperately searching for a tolerant and accepting social network, come 2015? That remains to be seen.