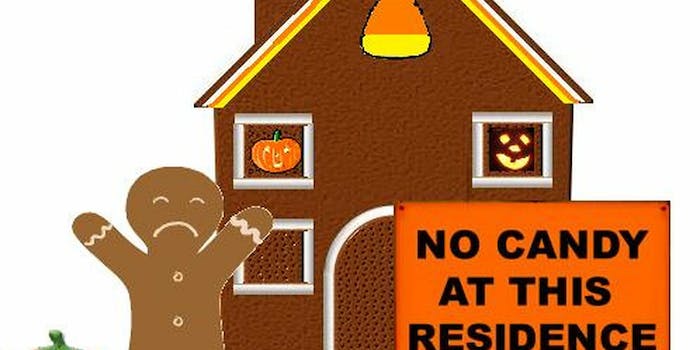 Find out if you’re friending a sex offender

New York launches a sex offender registry on Facebook. Now you can find out if you inadvertently friended an offender.

There’s a new way to find out if one of New York’s 33,000 registered sex offenders lives close by.

The state’s Division of Criminal Justice Services launched the Sex Offender Locator Application this week. The app, available on the division’s Facebook page, lists all Level Two (medium-risk) and Level Three (high-risk) offenders. The launch was timed to coincide with Halloween.

“With Halloween around the corner, parents now have another tool to learn where offenders live so they can ensure their children stay away from those locations,” DCJS Acting Commissioner Sean M. Byrne said.

The launch wasn’t flawless. Some users reported problems accessing the Facebook application, prompting officials to post a link to a mobile site on Tuesday.

The app itself is similar to Web sites and other mobile applications where users can search an  address to see what registered sex offenders are nearby. They also cansearch for offenders by name. If you’re getting bad vibes from your neighbor, you can simply do a search to find out if he’s in the registry.

People who responded to the original post announcing the launch of the new feature seemed to like the idea.

“Thanks DCJS for providing New Yorkers with another tool to educate us and keep us safe. Few states utilize 21st Century technology and social media so effectively and in such a pro active way,” James A. Murphy III wrote in response to the post.

Some have complained about registries in general because not all of them list only serious offenders. Some have argued that the registries do not actually make communities safer  because they are overly broad.

Art by  by Mike Licht, NotionsCapital.com