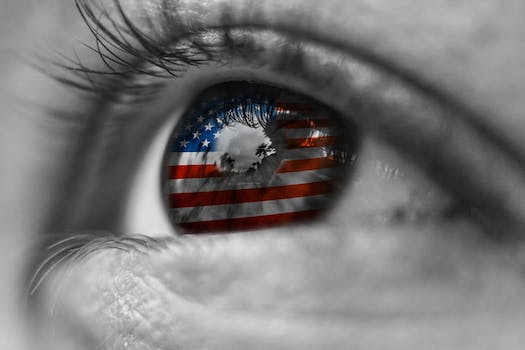 This is a big blow.

To the massive disappointment of labor, environmental, anti-corporate, and Internet-freedom activists, the Senate voted today to clear the path for passage of a controversial trade deal.

In a 65-33 cloture vote, the Senate agreed to end debate on the Trade Promotion Authority, better known as “fast track,” effectively guaranteeing its passage. The passage of fast track will ultimately allow for a simple up or down vote on the Trans-Pacific Partnership (TPP), a trade deal at the center of the Obama administration’s economic policy that has supporters and detractors on both sides of the aisle.

Fast track legislation ties Congress’s hands when it comes to voting on trade deals. Were fast track to become law again, as it has in the past, it would mean that specific elements of any trade deal—notably, the TPP, as well as any other trade deal that comes down the pipe in the next five years—would not be subjected to normal debate. Instead, Congress would have to vote on the entire bill without the ability to add or remove amendments. As the TPP is a winding, disparate text, fast track is widely seen as a necessity for Congress to pass the TPP.

The issue of fast track is particularly touchy when it comes to the TPP, a looming, dozen-nation trade deal that activists warn is a “global threat to the Internet.” The actual working TPP draft text is secret—as are most international trade deals—to the point where members of Congress who want to read it are forbidden from taking notes and are not allowed to bring their aides.

As recently as Tuesday, things were looking up for the anti-TPP crowd. Then, the Senate failed to achieve cloture on this same vote, prompting cautious optimism that some Senate Democrats, who that same day had vowed to stop the TPP, would unite and keep the bill from getting the 60 votes necessary to pass. Over the two-day span, however, Senate Democrats changed their minds.

This isn’t a sure shot that the U.S. will adopt the TPP. Its biggest hurdle is now the House, where the trade deal faces stiffer opposition than it did in the Senate.

Photo via ericmay/Flickr (CC BY 2.0) | Remix by Fernando Alfonso III