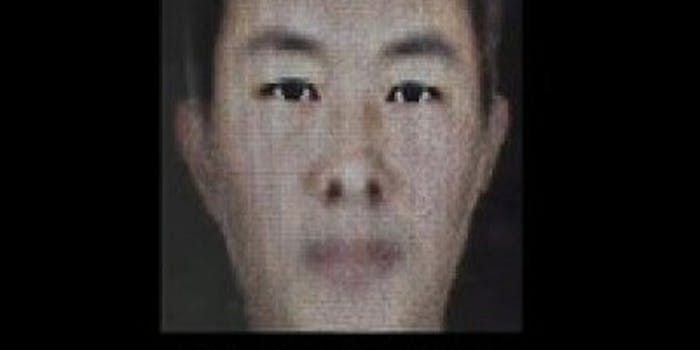 Inventor “Satoshi Nakamoto” may be holding $100m in Bitcoin

Bitcoin inventor "Satoshi Nakamoto" reportedly owns as many as a million bitcoins and hasn’t spent a single one since the currency’s inception in 2009.

But now we may have one more detail: Nakamoto reportedly owns as many as a million bitcoins and hasn’t spent a single one since the currency’s inception in 2009. At today’s exchange rate, that stash of bitcoins is worth $96 million.

Nakamoto’s supposed holdings are far beyond any previously reported Bitcoin fortune. Celebrity Bitcoin investors the Winklevoss twins (best known for their dispute with Mark Zuckerberg over the founding of Facebook) own a little more than 90,000 bitcoins. They told the New York Times last week that “they believe that some early users of the system probably have holdings that are at least as large.”

Journalists on the hunt for Nakamoto have made some educated guesses about the person or persons behind the pseudonym, but the inventor’s identity remains a mystery. So how is it possible to calculate Nakamoto’s fortune in a mostly anonymous crypto-currency?

Although Bitcoin users are anonymous in the sense that they aren’t identified by name, their activity is logged in a universal register of Bitcoin activity known as the blockchain. By analyzing public blockchain data, Bitcoin blogger Sergio Demian Lerner discovered someone who has been mining bitcoins—running the software that introduces new bitcoins into the system—since block 1.

In other words, this early miner was involved in creating the very first bitcoins.

While it can’t be proven conclusively that the miner is Nakamoto, Lerner is convinced by the consistent mining patterns, which have stayed the same since Bitcoin’s first block.

And besides, he adds, “this entity is the only entity that has shown complete trust in Bitcoin, since it hasn’t [spent] any coins.”

As some commenters have pointed out, though, “trust” might not be the reason Nakamoto has refused to spend his fortune. It might just be basic economics.

Bitcoin is kept artificially scarce by software that regulates how much new currency can be introduced into the system. Right now, there are just over 11 million bitcoins in circulation—meaning a million-bitcoin fortune is nearly a tenth of the entire market.

The currency’s value plummeted from a high of $265 last week when panicked speculators cashed out in droves, dropping as low as $54 at one point.  It’s not hard to imagine what would happen to the value of Nakamoto’s Bitcoin reserve—and the entire Bitcoin market—if he dumped even a small percentage of it.