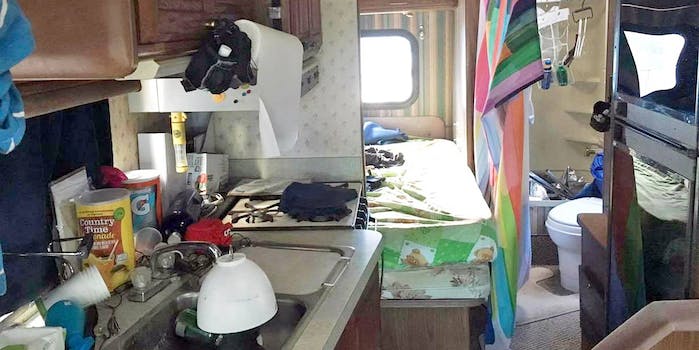 Here’s what $700 in rent will get you in the most expensive city in the U.S.

The affordable housing situation in San Francisco is grim, but unless you live in the Bay Area, there’s a good chance you don’t realize exactly how dire it really is. Here’s a fantastic example of what $700 per month will get you in the most expensive city in the United States. 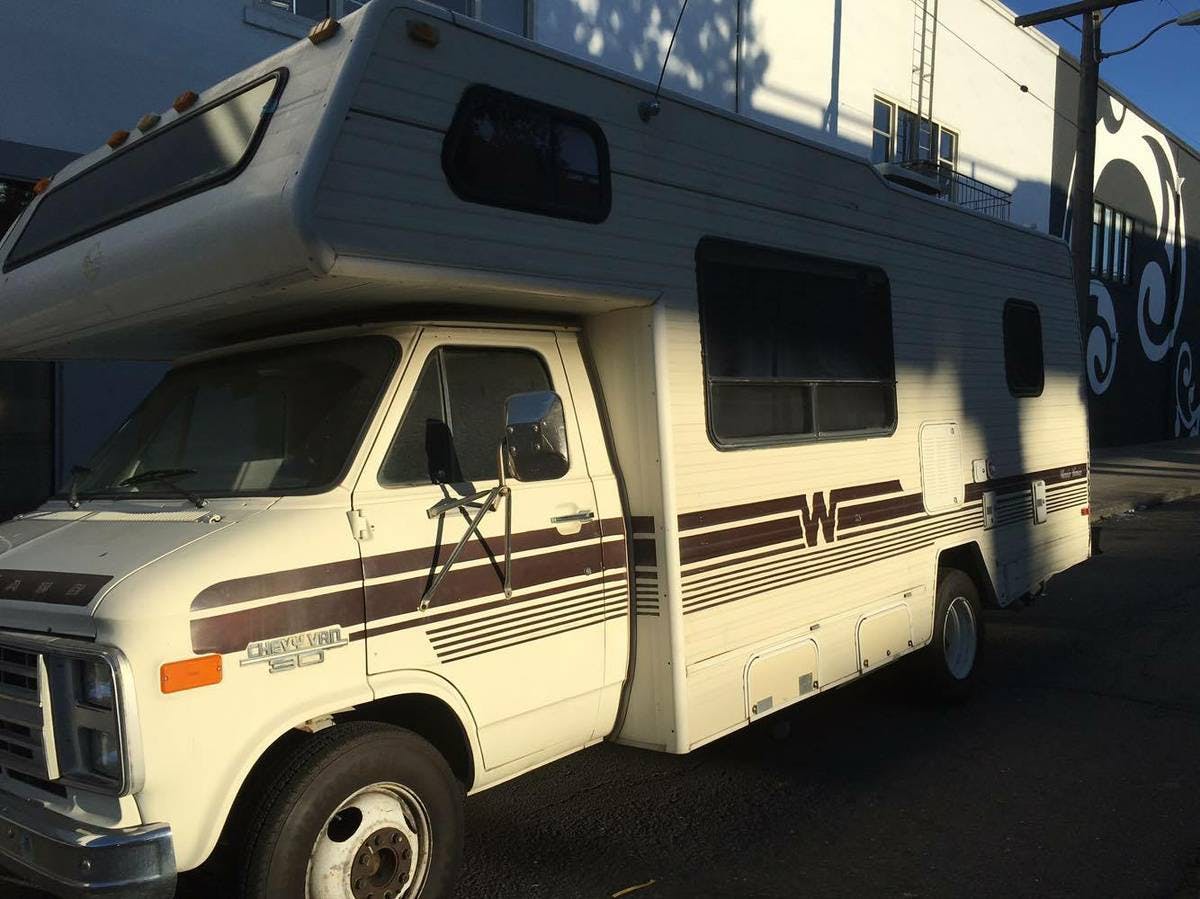 This is a 23-foot Chevy van-turned-RV. It’s a nice if outdated vehicle for a weekend camping excursion or cross-country road trip. But that’s not how you’re going to use it. This is now your home, and you’re going to pay $700 per month to use it. The interior, which measures roughly 150 square feet, is, as the owner puts it, “larger than most rooms.”

Inside, you’ll find a seat or two, a sink, and some hanging lights. There’s also a small bed and a toilet a few feet apart, separated only by a hanging blanket. 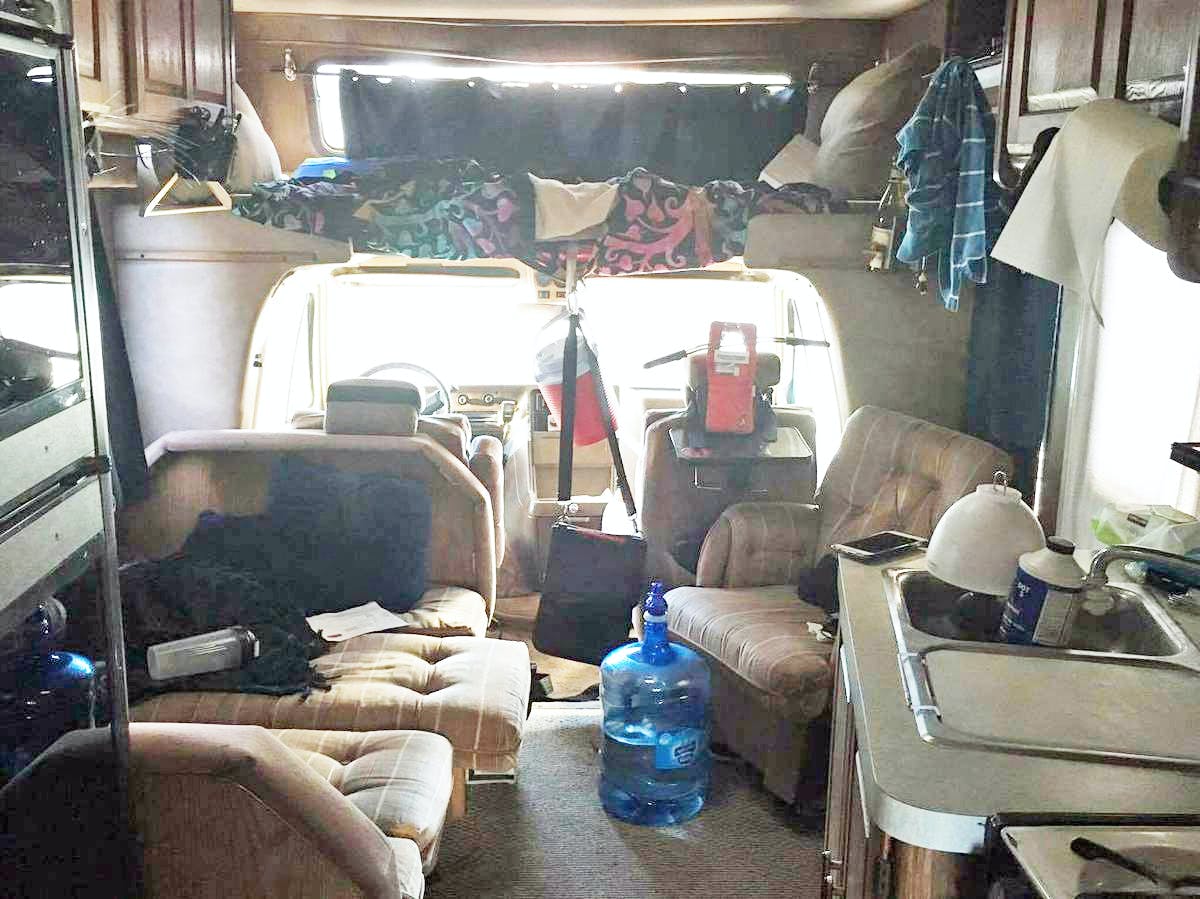 As absolutely amazing as this all seems, there’s a catch: your home is constantly moving.

“I will keep the ignition key and move the RV within a certain radius to comply with parking,” the owner notes in their Craigslist post.

This means that not only do you not have a physical address, but your home will quite literally just float around the neighborhood at random intervals.

As for things like personal hygiene, the tiny shower in the RV has been converted into a closet, and the owner warns that “you will likely need a gym membership for this arrangement,” which is a nice way of saying, “Find somewhere else to shower.”

As for the rent, you’ll need a one-month deposit upfront, and the owner requires one month’s notice to vacate, just like any proper domicile.

San Francisco’s ocean of tech money and startup investment has made listings like this one more and more common. According to the Expatistan Cost of Living Index, San Francisco now ranks higher than New York City in overall cost, making it the least budget-friendly city in the country.

If you’re hoping to pay less than a few thousand dollars per month in rent, expect to get a shared room in a run-down corner of the city. Or you could settle for this van.