You might have just bought a washing machine that can shatter your jaw.

The last time Samsung was in the headlines it was because it had to recall exploding smartphones. Things haven’t gotten much better in the past couple of weeks, it seems, because Samsung is back with another recall, and this time it’s for exploding washing machines.

The company is recalling an astounding 34 models of its top-loading washing machines because the top can fly off during use, potentially injuring people nearby. Yes, the washing machine can actually come apart and hurt you, and it’s already been blamed for several injuries. 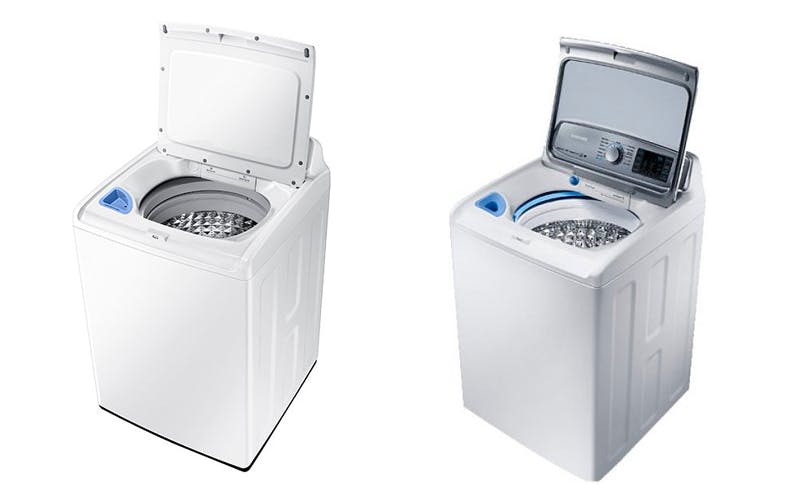 “Samsung has received 733 reports of washing machines experiencing excessive vibration or the top detaching from the washing machine chassis,” the official recall states. “There are nine related reports of injuries, including a broken jaw, injured shoulder, and other impact or fall-related injuries.”

The machines were sold at big box stores like Best Buy, Lowes, Sears, and The Home Depot, and were available from March of 2011 through November 2016, which means you might have just bought a defective laundry machine that could shatter your jaw.

Samsung is offering refunds, repairs, and rebates to customers affected by the recall, but you have a limited time to claim your reimbursement. If you’re the owner of a Samsung washing machine, the clock is ticking—in more ways than one.