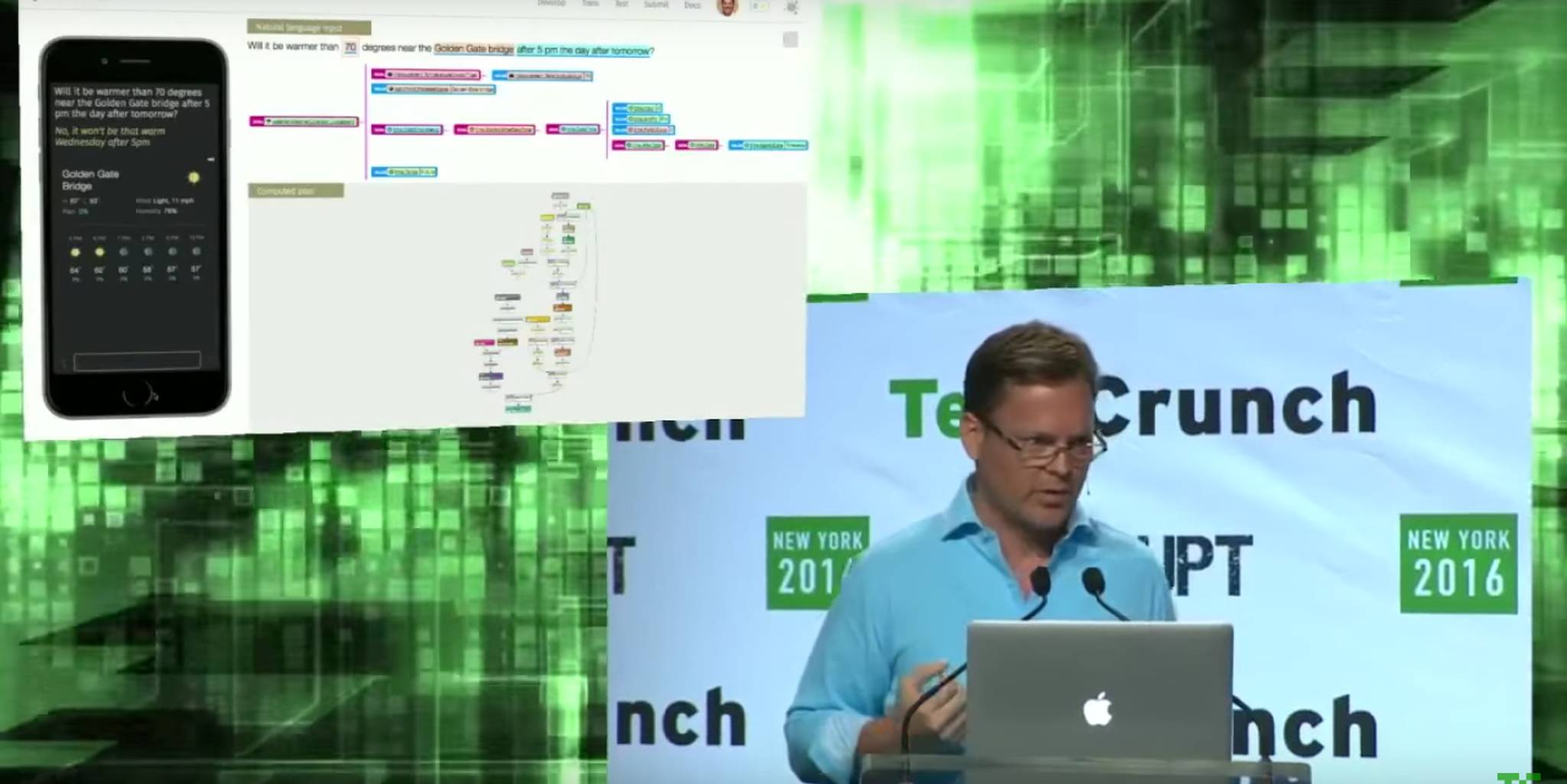 Samsung acquires AI assistant Viv, from the makers of Siri

Hey Siri, did your own creators just make you obsolete?

Late Wednesday, Samsung announced it had agreed to acquire Viv, an artificial intelligence system by Dag Kittlaus, Adam Cheyer, and Chris Brigham, aka the creators of Apple’s Siri.

Apple acquired Siri in 2010, and her creators stuck around for a while before founding Viv four years ago. Kittlaus published an article in 2012 titled “Siri Is Only the Beginning,” so this news was really only a matter of time.

Viv has been hailed as a next-generation AI platform for two main advances: It “allows more conversational and complex queries that more closely resemble how people actually talk” and it’s “capable of writing its own code to accomplish new tasks,” according to TechCrunch. Combined, the two developments make for a platform that can better learn how to adapt to previously unheard questions and problems.

Viv’s creators first demonstrated its capabilities at a TechCrunch Disrupt event in May, and the presentation went off without a hitch, even with very specific queries.

But Viv’s first real test, of course, will be setting it free in the real world to see how it compares to Siri and Google Assistant. Stay tuned.