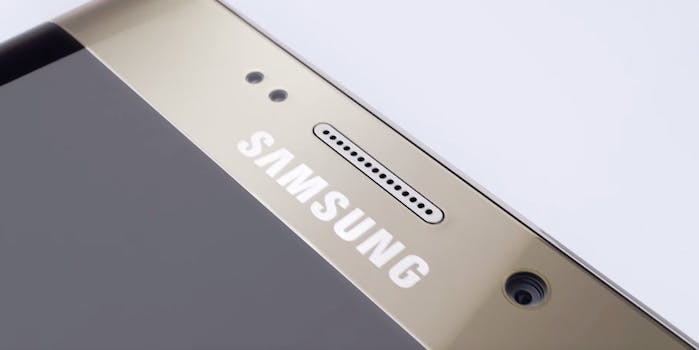 Samsung reveals the Galaxy Note 5 and a very odd keyboard

Samsung revealed a pair of new smartphones today at the company’s Unpacked event in New York City, along with a peculiar accessory that will turn the newest Galaxy Note into a massive Blackberry-alike.

Wasting no time, the event started with Samsung’s Jong-Kyun Shin taking the stage to announce both the Galaxy S6 Edge+ and the Galaxy Note 5. 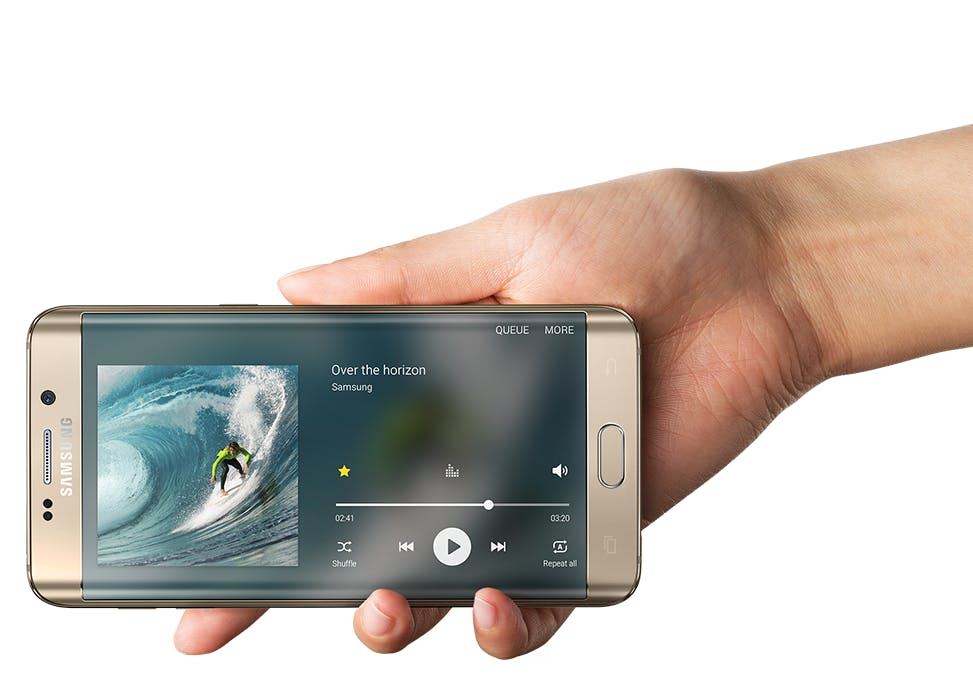 In addition to being an absolute mouthful of a name, the Galaxy S6 Edge+ is similar in size to the S6 Edge, measuring just over 10mm longer and 5mm wider than its predecessor. Its screen measures 5.7 inches, which is over half an inch larger than its smaller sibling. It’s a quad HD display, measuring 2,560 by 1440 pixels, and as the name implies, it sports the same curved edge the line is known for.

The S6 Edge+’s battery has been beefed up to 3,000mAh from 2,600mAh, but other hardware specs like the 16-megapixel camera and processor remain the same. The new, all-metal Galaxy Note 5 also sports the same processor found in the Galaxy S6, along with a similar 3,000mAh battery like the S6 Edge+. The 16-megapixel camera and 5.7-inch display are also on par with its Galaxy brothers. The phablet’s “S Pen” gets an upgrade this year, making it more sturdy than the somewhat flimsy versions of the past. Both phones will hit retailers on August 21st.

In addition to the phone announcements, Samsung also pulled the curtain back on a strange physical keyboard plug-in accessory for the Galaxy Note 5. 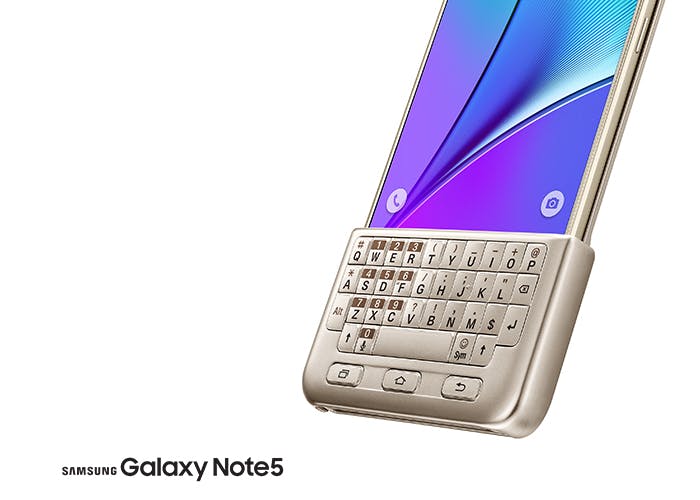 It plugs into the bottom of the device and clips around its edges for security, obscuring about a third of the display in the process. Icons located near the bottom of the screen are relocated to be viewable, but it’s clear that this it’s designed to be used in specific scenarios rather than be equipped for the duration of your day. 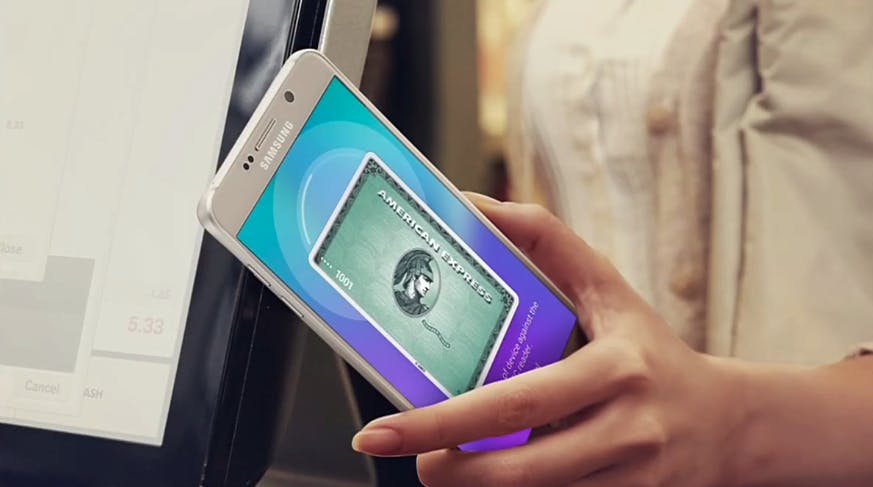 Put simply, the phone mimics the magnetic swiping of a traditional credit card via a small coil within the device. Samsung says that this feature will allow Samsung Pay to be used at virtually any location that takes credit cards. The service is expected to launch in the U.S. in September.