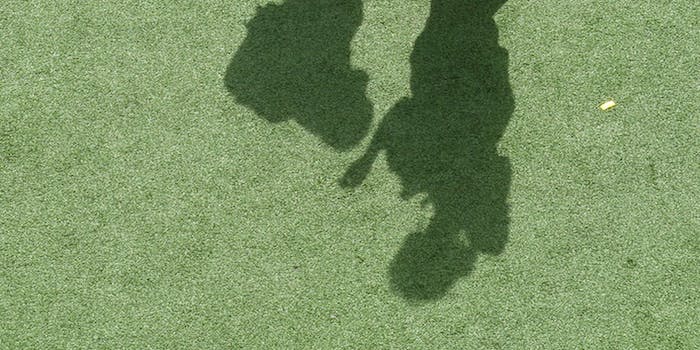 And investigation by Taiwan's Fair Trade Commission revealed that Samsung paid students to post fake paise of the company in online forums.

Samsung has been fined $340,000 by Taiwan’s Fair Trade Commission (FTC) for contracting a firm to produce fake reviews in Taiwanese forums, the Verge reported.

The technology company’s troubles began back in April, when the FTC opened an investigation after receiving complaints that Samsung was paying an outside firm to manufacture praise for the its products (as well as negativity for it’s competitors).

In particular, according to AFP, the complaints alleged that a third-party firm was paying students to write positive reviews in forums on Taiwanese sites. At the time, Samsung Taiwan responded on Facebook saying, “any inconvenience and confusion from the Internet event..Samsung Taiwan has halted all Internet marketing such as posting articles on websites.”

As it turns out, the Verge reported, Samsung did in fact contract a “large number of hired writers and designated employees” to post corporate propaganda. In addition to issuing a $340,000 fine to Samsung, the FTC has also hit the third-party marketing companies Samsung employed with about $100,000 in fees.

In general, the process of hiding corporate propaganda on the Internet as sincere praise is known as astroturfing (so named after the eponymous synthetic grass designed to appear natural).

Samsung, in response to astroturfing allegations, told the Verge, it is “committed to engaging in transparent and honest communications with consumers.”