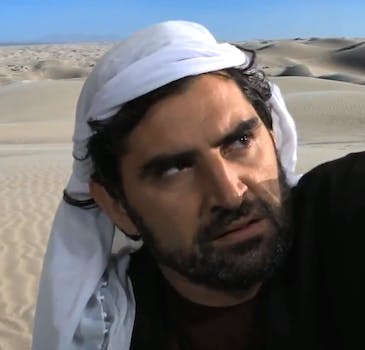 YouTube may be blacklisted in Russia, government officials fear

Under a polarizing new censorship bill, YouTube's failure to remove a highly controversial anti-Muslim film could see the site blocked in Russia.

Government officials in Russia fear that YouTube’s decision to continue streaming the anti-Muslim trailer for the film “Innocence of Muslims” could result in the entire video-sharing site being banned throughout the country.

The fear hinges on the Nov. 1 implementation of a contentious censorship bill, Bill 89417-6, that allows the government to shut down any Web site if it doesn’t remove offending material within 24 hours of receiving a warning.

Think of it like Russia’s iteration of the Stop Online Piracy Act (SOPA). The bill affords officials the opportunity to blacklist any domain it sees fit, should that domain promote some type of illegal activity.

“Innocence of Muslims” would thus fall under that jurisdiction for its alleged portrayal of the prophet Muhammad as, among other things, a philanderer and pedophile.

The video, posted to YouTube on July 2, has been a polarizing topic since airing on Egyptian TV last week. Protests have flared up throughout the Middle East region, leaving 19 dead, including a United States ambassador to Libya.

Its scale has grown so great that the White House even called in a request to Google, YouTube’s parent company, asking the company to review the footage to confirm it meets YouTube’s community guidelines. (Those guidelines prohibit religious hate speech.)

On Monday, Russian minister of communications and mass communications Nikolay Nikiforov tweeted about his pending fears, writing to Federation councilman Gattarov Ruslan that the site could be blocked throughout the country by Nov. 3.

Russia would hardly be the first country to ban YouTube because of the controversial anti-Muslim film. Pakistan shut down access to the site on Monday, and Afghanistan blocked the site on Sept. 12. Google, which owns YouTube, has voluntarily shut off access to the site in Libya, Egypt, India, Indonesia, and Malaysia.