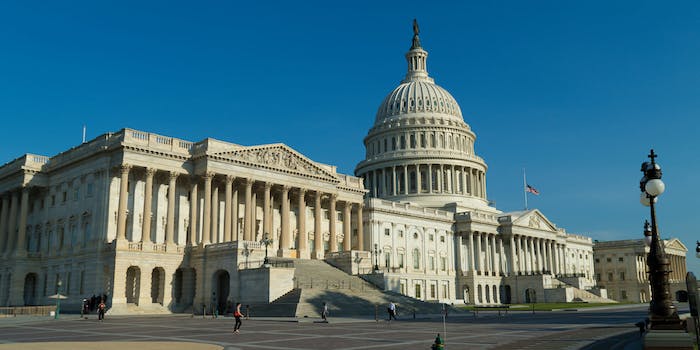 The Senate report is expected to be released later this week.

A Senate report that is expected to be released later this week shows that Russia used every major social media platform in its attempts to interfere in the 2016 presidential election.

A draft of the report was obtained by the Washington Post, which says Russians working for the Internet Research Agency (IRA)—the Russian “troll farm” at the center of indictments from Special Counsel Robert Mueller earlier this year—targeted specific Americans for messaging.

The Senate report shows that the messaging from Russia during the election was slanted toward trying to elect Donald Trump.

“What is clear is that all of the messaging clearly sought to benefit the Republican Party—and specifically Donald Trump,” the report reads, according to the Post. “Trump is mentioned most in campaigns targeting conservatives and right-wing voters, where the messaging encouraged these groups to support his campaign. The main groups that could challenge Trump were then provided messaging that sought to confuse, distract and ultimately discourage members from voting.”

The use of social media by Russia during the 2016 presidential campaign has been at the center of investigations for months. Social media firms testified before Congress and Mueller indicted 13 Russian nationals with connections to the IRA. Congress also released samples of the content spread on Facebook last year.