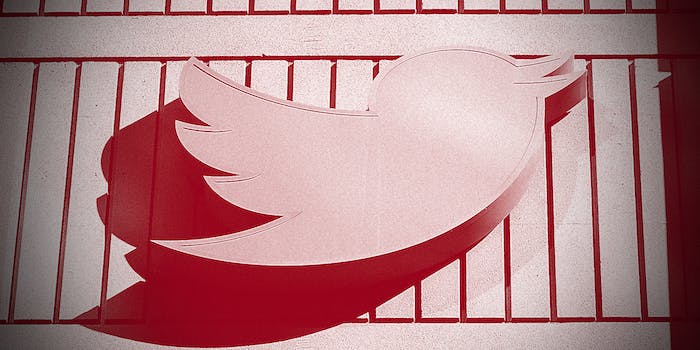 The real reason is to stifle dissent.

Russia is threatening to block Twitter next month unless the social media platform cracks down on banned content, a move that critics say is actually aimed at quelling dissent.

The threat was made on Tuesday by a senior regulatory official, according to numerous Russian media agencies, who claimed that Twitter had failed to remove content encouraging suicide among children as well as posts relating to illegal drug use and child pornography.

“Twitter doesn’t react to our requests appropriately, and if things go on like this, then in a month it will be blocked, on an out-of-court basis,” Subbotin said.

The latest remarks come just days after Moscow stated that it had purposely slowed down Twitter connection speeds for users within Russia over the banned content issue.

Responding to the throttling, Twitter expressed concerns that Russia’s actions would be detrimental for free speech and denied that it allowed its illegal content to be spread on its platform.

But while Russia claims its actions are related to banned content, critics of the Kremlin argue such moves are actually intended to to clamp down on dissent.

Russian President Vladimir Putin just this month pushed back on Twitter for reportedly declining to remove posts that called on children to join protests, or what he referred to as “illegal and unsanctioned street actions.”

Moscow in recent years has struggled to contain a growing number of anti-corruption protests that have swept across the country.