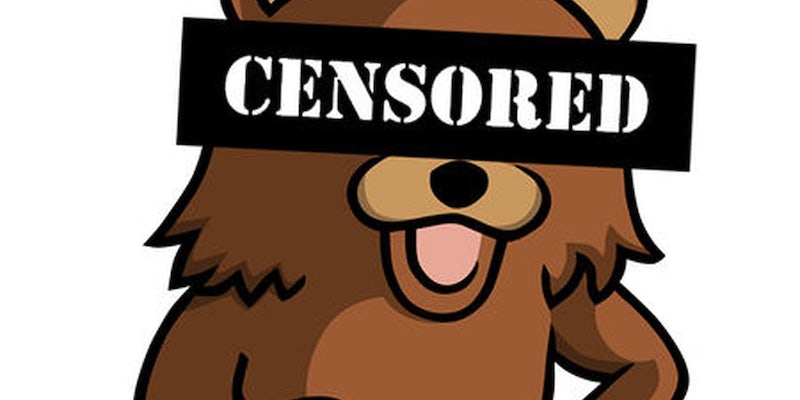 The latest victim is comedy site “Lurkmore,” which, like the U.S.’s Encyclopedia Dramatica, functions as a satire of Wikipedia, posting user-written comedic essays on nearly every subject imaginable.

The blacklist law, which took effect Nov. 1, makes it easy for the government to censor any site it thinks could endanger youths—those that promote drug use, for instance, or would be used by pedophiles—by adding their URLs to a blacklist that has to be observed by Russian Internet service providers. Activists feared it would be used to stifle political dissent, especially since blogging site LiveJournal went mysteriously dark after protesting the law, then called Bill-89417-6, in July. Russia’s Telecom Minister, Nikolai Nikiforov, has maintained that “socially responsible companies” weren’t in danger, as “they will be blocked if they refuse to follow Russian laws.”

It appears the opposite has happened, however, as Lurkmore was added to the list Sunday. A representative from the site wasn’t aware of why law enforcement would want to ban access to Lurkmore, but it could be the its satirical entries about drug use. Lurkmore already removed an entry for “how to commit suicide,” as such instructions are among the explicitly banned information under the blacklist law.

Lurkmore, for its part, has already found a workaround—by moving to a different IP address. Its front page, appropriately, now highlights its entry on “censorship.”

Lurkmore seems to have the edge, at least for now. Clicking on “censorship” takes readers to a longer entry. And at the end, it breaks the fourth wall and addresses readers explicitly, telling them easy workarounds to use any browser to view blacklisted sites.