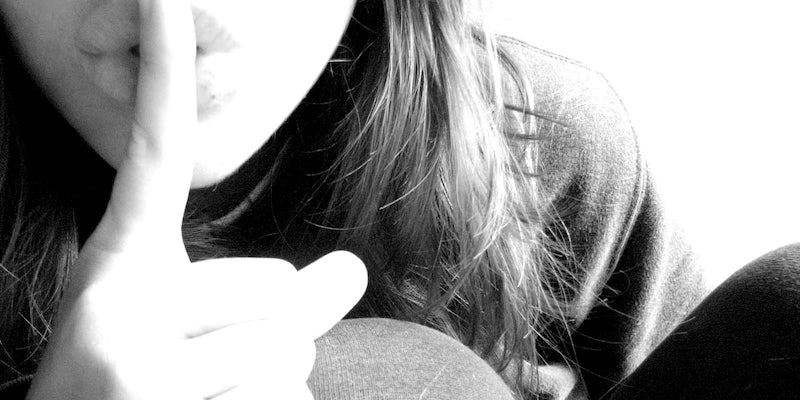 Find out why the censors are so concerned.

The government’s official mouthpiece, The People’s Daily, listed ten of the most menacing rumors on its front page Monday, which Danwei, a site that tracks Chinese media for an English speaking audience, helpfully summarized.

“Dangerous rumors,” keep in mind, are the government’s preferred justification for a recent censorship clampdown on the country’s burgeoning, free-wheeling microblogging services. This has included old-fashioned keyword search-and-delete methods, as well as requiring real-name registration on the country’s Twitter-like microblogs, and shutting down social media comment sections entirely for four days at the end of March.

Spreading rumors with the intention to disrupt public order is a crime in China and is punishable with a 10-day detention and a fine of 500 yuan.

What’s instructive about The People’s Daily article, which we’ve summarized below, is how little effort the paper makes to describe how the rumors were actually dangerous. In the most absurdly harmless case, for example, students at an engineering school in Chongqing apparently spread rumors that acupuncture needles were too hot. The rumors may or may not have torpedoed the acupuncture industry in the city (the paper doesn’t elaborate). Regardless, Chongqing appears to have stepped out of this acupuncture cataclysm unscathed (though there are far more serious political troubles facing the city of 30 million).

The easiest way to rein in truly dangerous rumors is with an unfettered and free press. Indeed, you don’t need a Ph.D. in political science to realize that China’s “dangerous rumors” can, and are, easily conflated with unwanted truths.