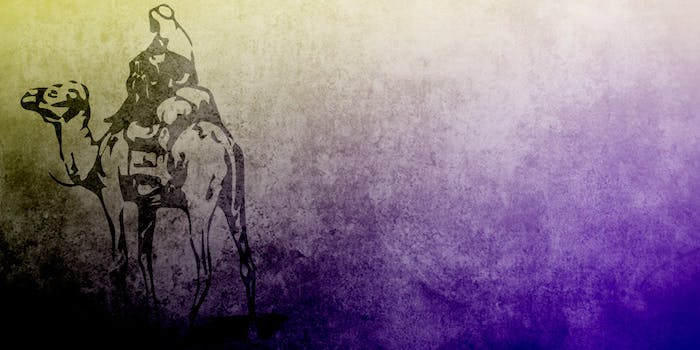 After two federal agents were found guilty of corruption in the Silk Road investigation, new allegations have surfaced that a third agent may have also played a part—and that they could be responsible for altering evidence in the case again Ross Ulbricht.

Lawyers for Ulbricht, who is serving a double life sentence as the convicted founder of the online black market, held a press conference on Tuesday to share suspicions that “a still-unidentified rogue government agent may have sold information about the Silk Road investigation to the website’s operator and may have later deleted evidence of the arrangement.”

According to a report in Wired, some “chats didn’t appear in earlier versions of the forum logs shared by the prosecution and defense, suggesting that someone in law enforcement tampered with evidence to cover up those conversations.” Attorney Joshua Dratel said his forensics team was able to identify the missing correspondence by comparing the version in evidence with a folder labeled “Directory S,” an administrator backup copy on a server in Iceland.

Ulbricht filed an appeal with the Second Circuit at the beginning of this year.

Should his lawyer’s prove there was a third agent, Ulbricht is unlikely to escape a life sentence. As Wired notes, the appellate judges reviewing this case may not, by law, consider any evidence that did not stem from the trial or the appellate arguments from his lawyers.

Read the full report over at Motherboard.