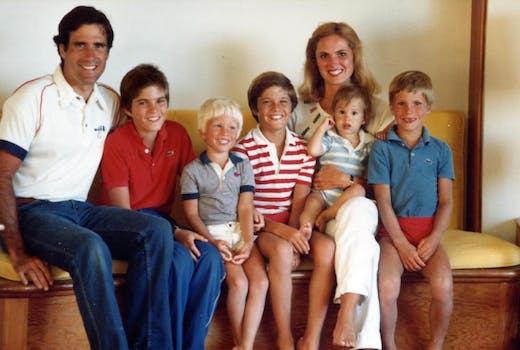 Mitt Romney takes the “War On Women” to YouTube

Ann Romney stars in two new YouTube videos in an attempt to soften her husband's image.

While Republicans and Democrats trade hits in the “War on Women,” Mitt Romney is taking to YouTube to soften his image among female voters. His primary weapon? His wife Ann Romney.

The “War” has become a popular catch phrase on both sides of the political aisle. Democrats are saying that their opponent’s views on women’s health are less than fair, particularly when it comes to recent cuts to funding for programs like Planned Parenthood. Meanwhile, Republicans are using comments by Hilary Rosen to say that liberals don’t care about stay-at-home mothers.

Ann Romney has been at the center of some of the controversy and now plays a critical role in two new YouTube ads, released in the last month.

“The Love Story Continues” and “Happy Birthday, Mom” tell the story of how the couple met in high school and Ann’s time as a wife, mother, and grandmother. In the former, the video uses Ann and Mitt for voiceovers, as the camera slowly pans across a scattered family album. It’s effective, although a little repetitive after awhile.

The obvious goal of the ads is to soften Mitt’s image among women. But more importantly, Romney’s campaign is attempting to play up Ann’s role as a homemaker. It’s a tactic that seemed to be working on some commentators.

“I hate how some people are playing the elitist card with Ann,” wrote Supersonicsixtenn. “She has lived in a crappy apartment, she’s had cancer. Every month she serves people. I think people are to harsh about it. I also have to agree with the Russian, I’ve lived in Russia too, and I know what corrupt government looks like.”

Both videos have been well received when it comes to views and likes. “Happy Birthday, Mom,” however, is clearly doing better, gaining more than 48,000 views and more than 300 likes since it was posted on April 16.