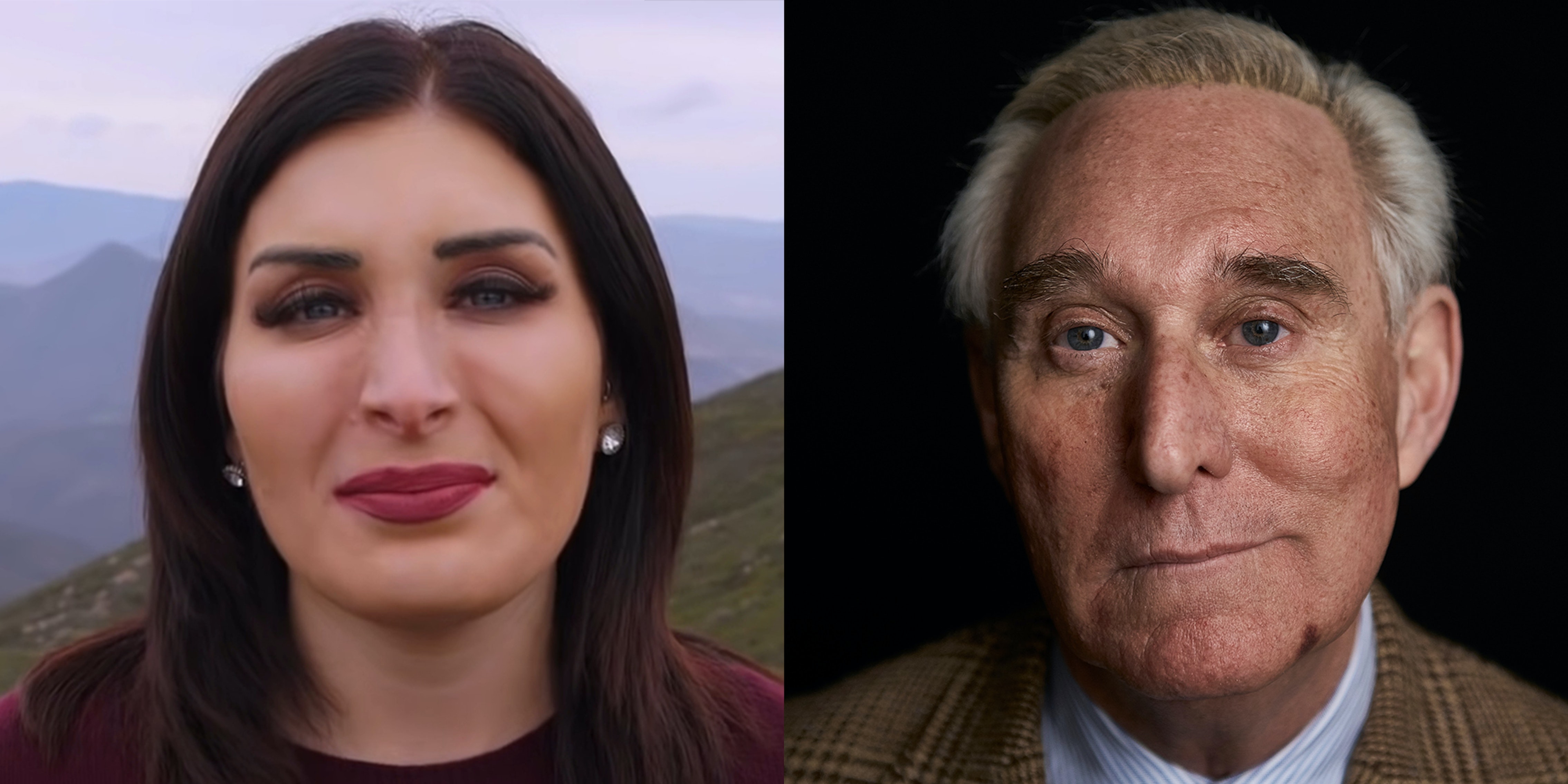 ‘This is more upsetting than if they were just f*cking’: Roger Stone pledges to freeze his sperm for Laura Loomer

“Since I don’t I have a biological heir and because the freedom movement needs future warriors I am going to freeze some of my sperm in case Laura Loomer decides to bear my child sometime in the future,” Stone wrote on his verified Gab account.

His offer was met with disgust and jokes of a prurient nature.

Even Stone’s followers were appalled.

“You couldn’t just say something nice?” one replied. “Did you have to make it creepy?”

“What the hell? I thought I was reading a spoof account for a second there…” another said.

“Gross” was by far the most common reaction.

The strange promise eventually made its way onto Twitter. Proving Twitter and Gab users have at least one thing in common, the reactions there were equally tongue-in-cheek and disgusted.

“This… is the most nauseating thing I could have dreamed I’d see on the internet today,” @miapapaya wrote. “I gotta gtfo of here for the night.”

It’s not clear if Stone was serious about offering to father Loomer’s future children.

Early Wednesday morning, Stone wrote on Gab, “Here is a headline you will never see ‘Laura Loomer announces her intention to carry Roger Stone’s baby invitro and convert to be a Methodist.'”