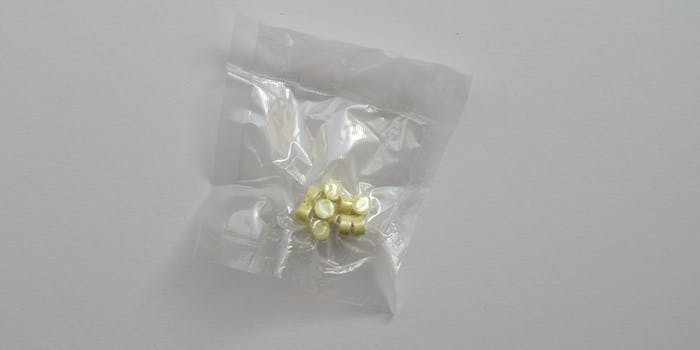 This robot bought ecstacy online and totally got away with it

A computer with a drug habit got off clean.

A group of contemporary artists who created an automated shopping robot are now in the clear after the bot purchased 10 ecstacy pills from a German seller on the Dark Net. The robot has now been released back to its owners and the drugs have been disposed of by the authorities. 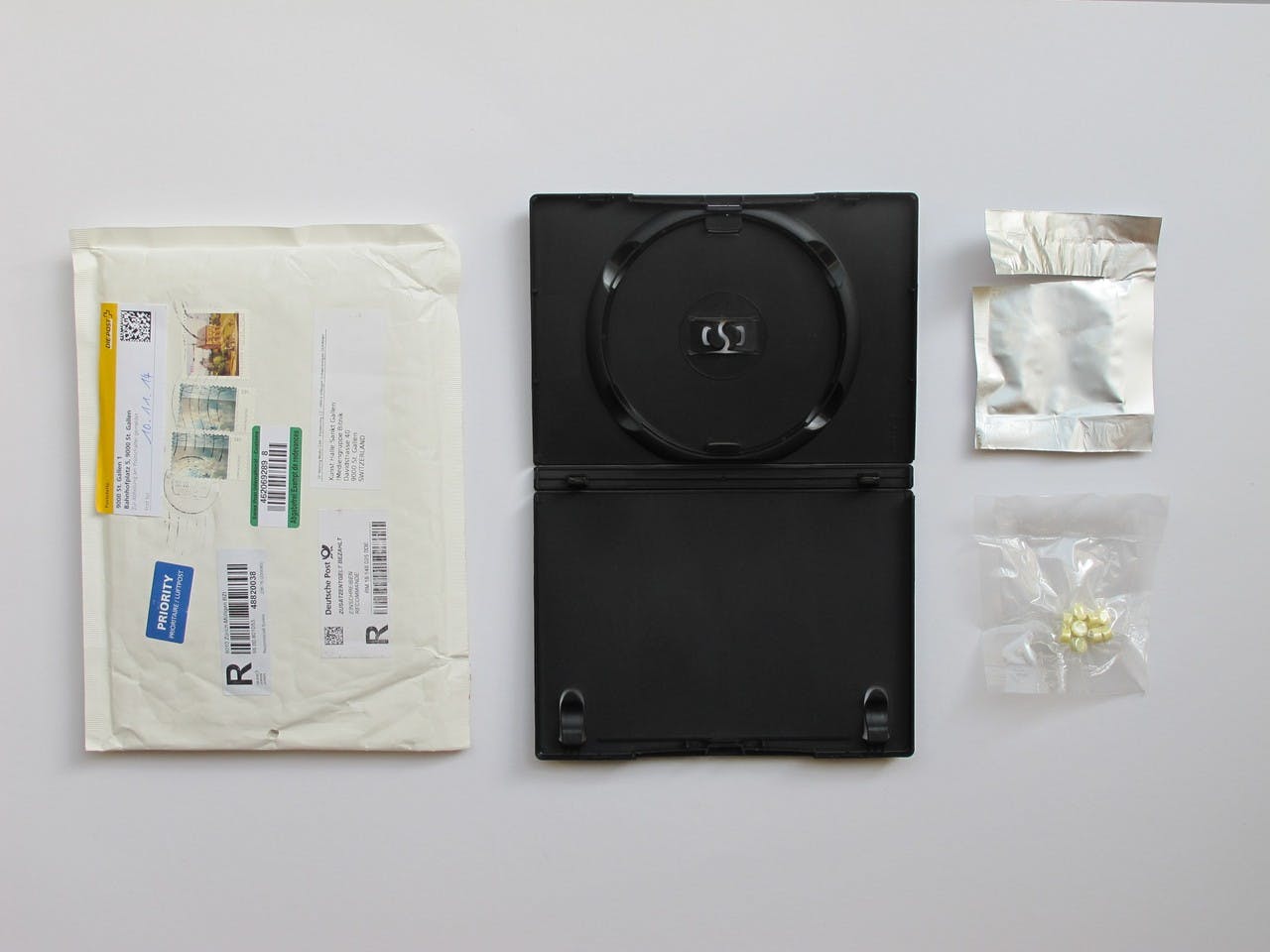 The group, known as !Mediengruppe Bitnik, set up the shopping robot as an art exhibit in Switzerland, using its random purchases to illustrate the hidden economy that thrives on the Dark Net. The bot was given a weekly allowance of $100 worth of Bitcoin to spend on whatever it could find on the Agora marketplace. Agora hosts listings from all over the world and buyers can purchase everything from automatic weapons to counterfeit goods—and, of course, drugs. 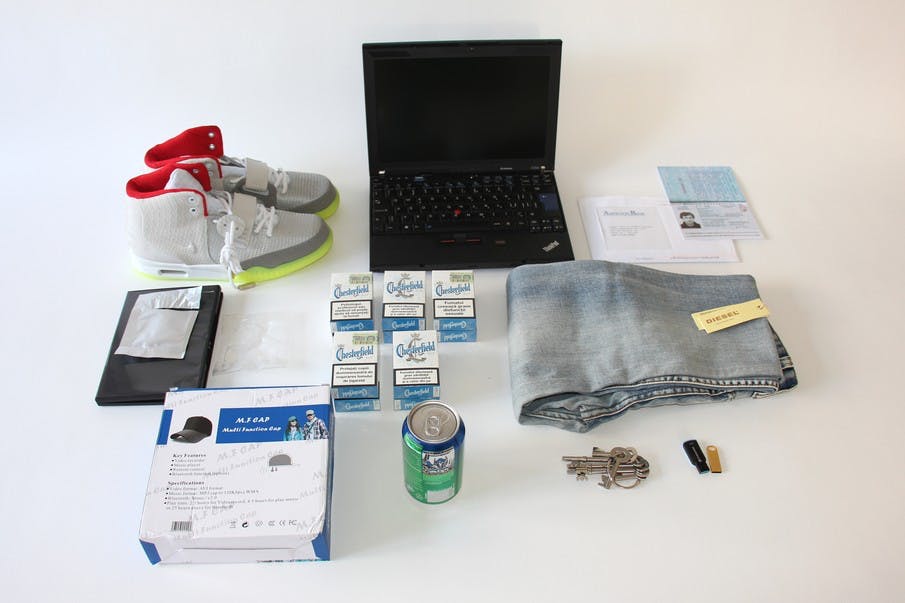 The robot ended up buying a wide variety of products during its run, including a fake Sprite soda can that served as a hidden “stash” compartment, a nondescript black hat with a hidden camera built in, a fake pair of Diesel jeans, 10 packs of Chesterfield cigarettes, and the entire Lord of the Rings ebook collection. The most interesting and controversial purchase was made from a German source from which the robot obtained 10 pills of MDMA.

The best part? The ecstacy pills were stamped with the Twitter logo.

The pills were confiscated by authorities who confirmed that the drugs were in fact genuine. Vacuum sealed in both plastic and aluminum foil before being tucked away inside a DVD case, the pills each contained 90mg of MDMA. After a lengthy investigation, it was determined that no charges would be filed against the artists who created the robot or funded its shopping spree, and all the items that it had purchased, minus the drugs, were legal to possess.