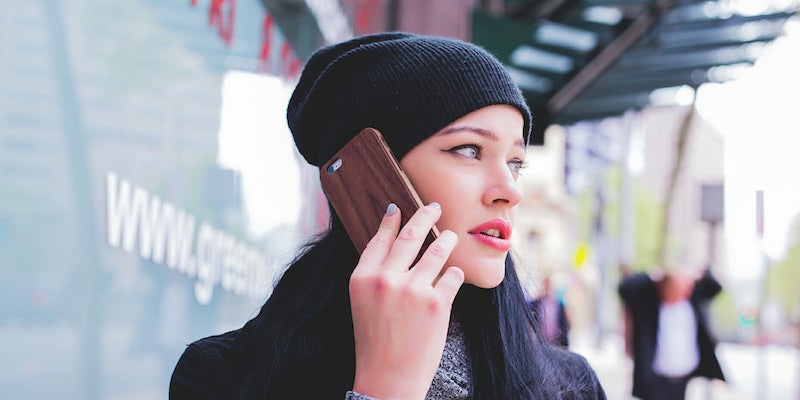 The Senate voted Thursday to the pass the Telephone Robocall Abuse Criminal Enforcement and Deterrence Act, or TRACED Act, a bill that aims to stop robocalls.

The TRACED Act passed in the Senate 97 to 1. The bill gives the Federal Communications Commission (FCC) more authority to fine robocall offenders up to $10,000 per call. It also increases the time allotted for the FCC to find offenders from one year, under current law, to three years.

The bill also would require phone companies to use call authentication technologies that can verify if calls are legitimate before they are sent to a consumer’s phone.

The bill was introduced by Sen. Ed Markey (D-Mass.) and Sen. John Thune (R-S.D.). It now will head to the House of Representatives for consideration.

“The daily deluge of robocalls that Americans experience is more than a nuisance, it is a consumer protection crisis. Today, the Senate is telling robocallers that their days are numbered,” Markey said in a statement. “While our phones were once a secure and vital means of communications, they are now access points for scammers and fraudsters who wish to do us harm. Stopping fraudulent robocalls requires a simple formula: call authentication, call blocking, and enforcement. The bipartisan TRACED Act achieves all three of these objectives.”

“This bipartisan, common-sense bill puts a bullseye on the scam artists and criminals who are making it difficult for many Americans to answer the phone with any bit of confidence about who’s on the other end of the line,” Thune said in a statement.

The TRACED Act comes on the heels of the FCC announcing its own proposal to allow phone companies to block unwanted robocalls by default.

You can read all of the TRACED Act here.