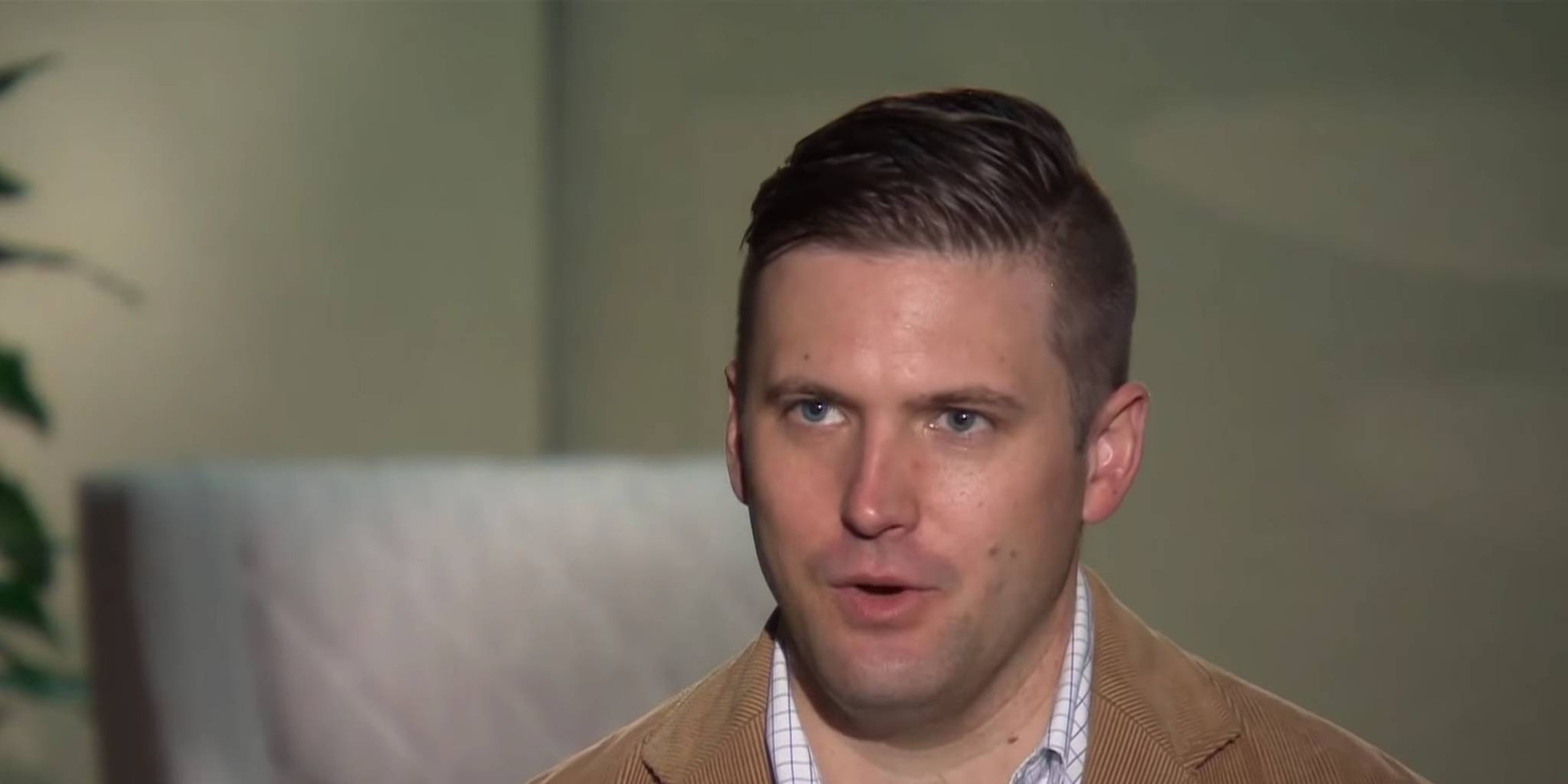 Neo-nazi alt-right leader Richard Spencer is back on Twitter, and now he’s verified

He was originally banned on a technicality.

The rise of the so-called “alt-right”—essentially, a polite society rebranding of white nationalism and neo-Nazism—has been prominent in the news over the past several months, thanks in no small part to the Donald Trump presidential campaign and, now, the incoming Trump administration.

In the aftermath of Trump’s upset Electoral College victory, one of the figureheads of the alt-right, a man named Richard Spencer, led a conference in Washington, D.C. that culminated in him proclaiming “Hail Trump,” complete with Nazi salutes. Perhaps it wasn’t surprising, then, when Twitter banned Spencer’s account.

But the banishment didn’t last long. Spencer got reinstated this week, complete with a new bonus—he’s now got a verified Twitter account, giving him that little blue check mark of instant credibility. He celebrated the occasion with a simple tweet.

According to Charlie Warzel of BuzzFeed, Twitter’s initial ban of Spencer was for a technicality. It did not ban him for his openly racist views nor how his tweets serve to direct and promote surges of abuse and vitriol against people of color, women, and anti-racists. To the contrary, he was banned because he was using multiple accounts which had overlapping purposes—not exactly the most daring reason to kick a widely known racist provocateur off your social media service.

In other words, unless Twitter decides to implement more aggressive policies—or starts to more effectively utilize the ones it already has—it seems as though Spencer is here to stay. For the record, Twitter’s rules currently forbid racist abuse and targeted harassment, although clearly it’s decided that Spencer’s activities don’t fall into those categories. Here’s how the rules read:

While you might naturally assume that Spencer was dinged and banned for violating one of the first two provisions listed above—like when he tweeted a decidedly anti-Semitic barb toward conservative Commentary magazine editor John Podhoretz following the New Hampshire primaries—it was actually the last one that reportedly got him banned.

Spencer’s is not a subtle ideology, and it is not new—it’s garden-variety racial hatred, gussied up with a shave, a crisp suit, and a slew of Twitter followers eager to revel in Trump’s victory over the forces of “political correctness.” Spencer himself gave away the game during his recent white nationalist shindig when he said Trump’s victory proved “America belongs to white men.”

Just like Spencer has courted mainstream media attention (and in some cases, a kid-gloved approach) for his flatly racist ideas by draping himself in the trappings of respectability, so too has he avoided personally attacking people in explicitly vitriolic or aggressive ways on Twitter, preferring instead to offer relatively dry (yet undeniably white supremacist) comments which are seized on by his followers.

That’s a big distinction between him and Milo Yiannopoulos, the Breitbart writer and alt-right enabler who got permanently banned from Twitter earlier this year for directing targeted abuse. Unlike Spencer, Yiannopoulos had a downright gleeful attitude toward being cruel to people on Twitter, and it ultimately cost him a spot on the platform, lowering his profile considerably.

Spencer, however, seems a bit more clever than that. Which is a shame, because it looks like—barring any further action on Twitter’s part—that an openly white supremacist leader is now back and freshly verified, to boot.