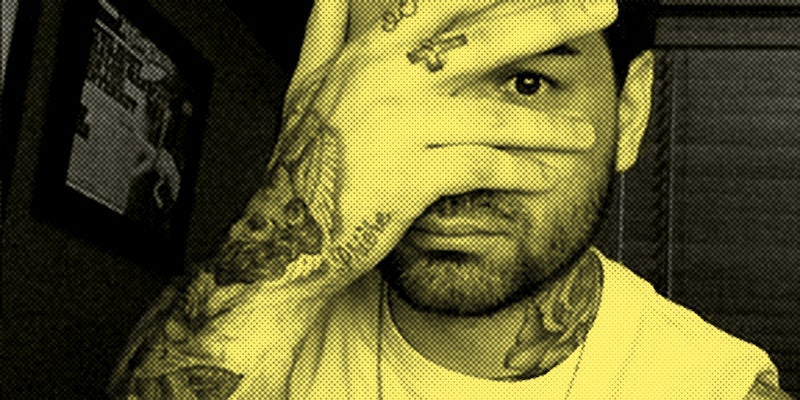 Is Anyone Up's founder will stay behind bars for several years.

The Internet’s most notorious revenge-porn kingpin has pled guilty to criminal hacking and identity theft charges.

Hunter Moore, 28, created and ran the now-defunct website Is Anyone Up, which was famous for posting salacious user-submitted pictures between 2010 and 2012. He was arrested by the FBI in early 2014—not for simply running the site, but for allegedly partnering with a man named Charles Evens to hack various email accounts for nude photos to populate the site.

In his plea deal, Moore pled guilty to both identity theft and violating the Computer Fraud and Abuse Act (CFAA), the country’s main hacking law. He faces between two and seven years in prison.

As part of their evidence, the FBI cited an email Moore sent to Evens in which Moore asked him to hack into accounts and find “as many” nude photos “as possible.” Prosecutors said that Evens then sent Moore a nude photo that soon appeared on the site, and that Moore quickly paid Evens $145.70 through PayPal.

Two weeks ago, Kevin Bollaert, who, like Moore, hails from California, became the first person in the U.S. to be found guilty of extortion for running a revenge-porn site.