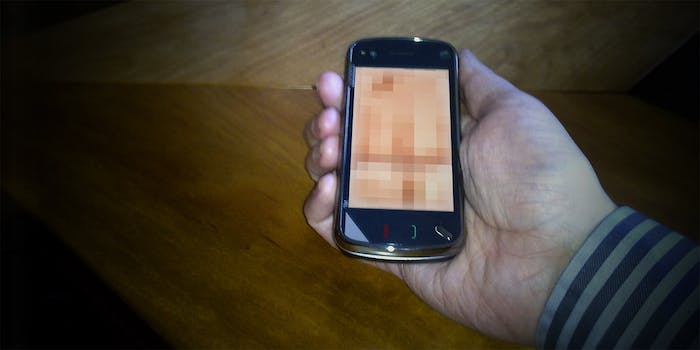 British Justice secretary Chris Grayling has announced the Criminal Justice and Courts Bill currently making its way through Parliament is to classify revenge porn—the act of sharing intimate photos or media of a current or former partner without their consent—as a specific criminal act, the Guardian reports. “We want those who fall victim to this type of disgusting behaviour to know that we are on their side,” said Grayling.

“The fact that there are individuals who are cruelly distributing intimate pictures of their fomrer partners without their consent is almost beyond belief,” Grayling added.

In an attempt to bring clarity to the law, the British Crown Prosecution Service (CPS) released updated guidance on how to deal with the issue under current legislation just a week before Grayling’s announcement. In the most serious instances, including those involving coercion into further sexual acts, CPS had said it should be prosecuted under the Sexual Offences Act, allowing for sentences of up to 14 years.