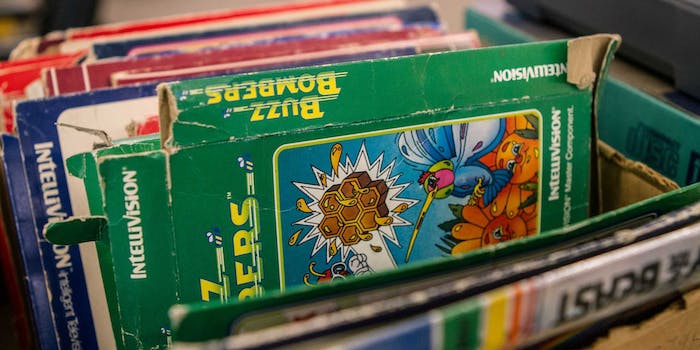 Look for these titles soon on Steam.

The new iOS app Retrospecs is like Instagram for old-school gamers. Instead of Valencia and Mayfair, you’ve got the Apple II and Intellivision.

The app has a huge collection of filters that run the gamut of classic video-game systems from the 1970s, 1980s, and 1990s. Scrolling through the 40 available filters is sure to give older gamers flashbacks to the titles that have stuck with them throughout the years.

What’s fun about Retrospecs is that it makes any picture look like a screenshot from one of those classic games. So we figured we’d throw some iconic pictures and paintings into the machine and see what it would spit out. 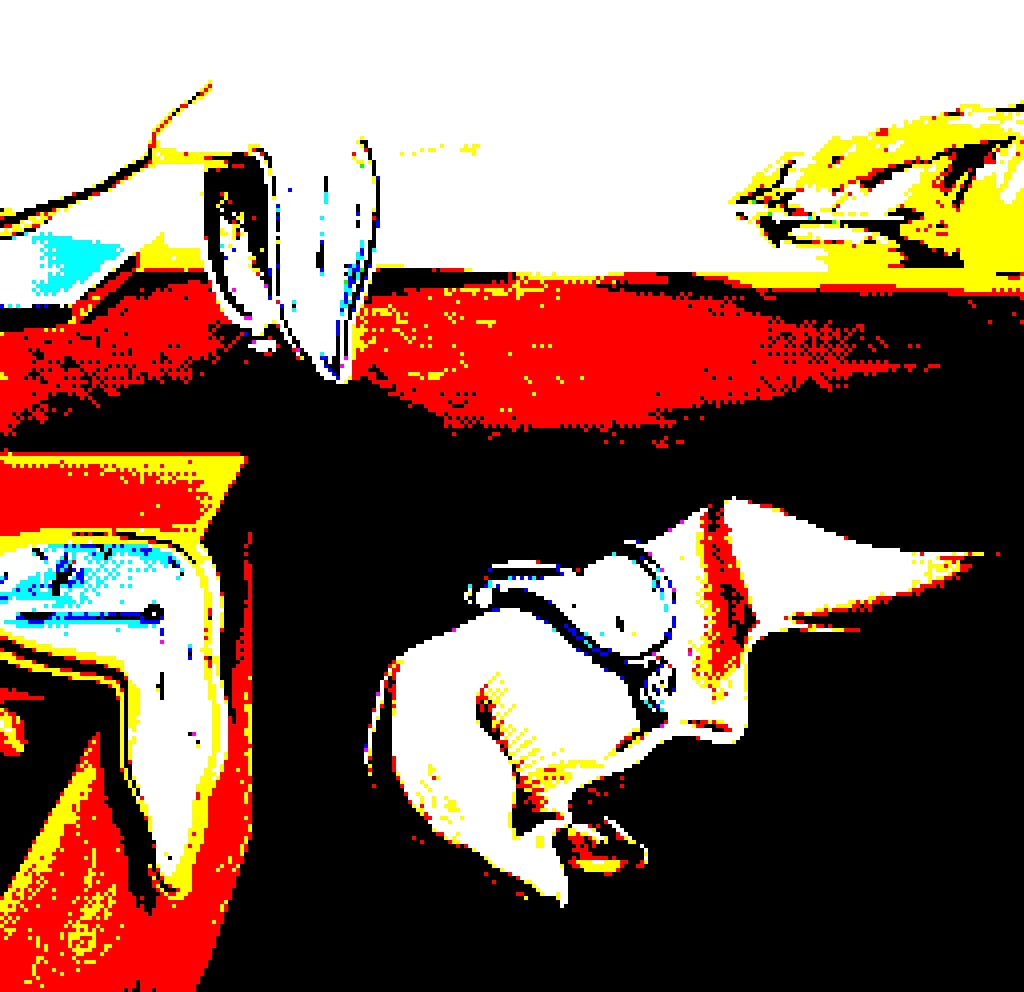 Title: The Persistence of Memory

You just got a new job at the clock factory and everything seems to be going great—that is, until you leave the furnace on overnight. When arrive the next morning, all of the clocks are melting away. Now it’s up to you and your keen sense of time to get things under control—before your boss sees how many hours you’ve turned into mush. 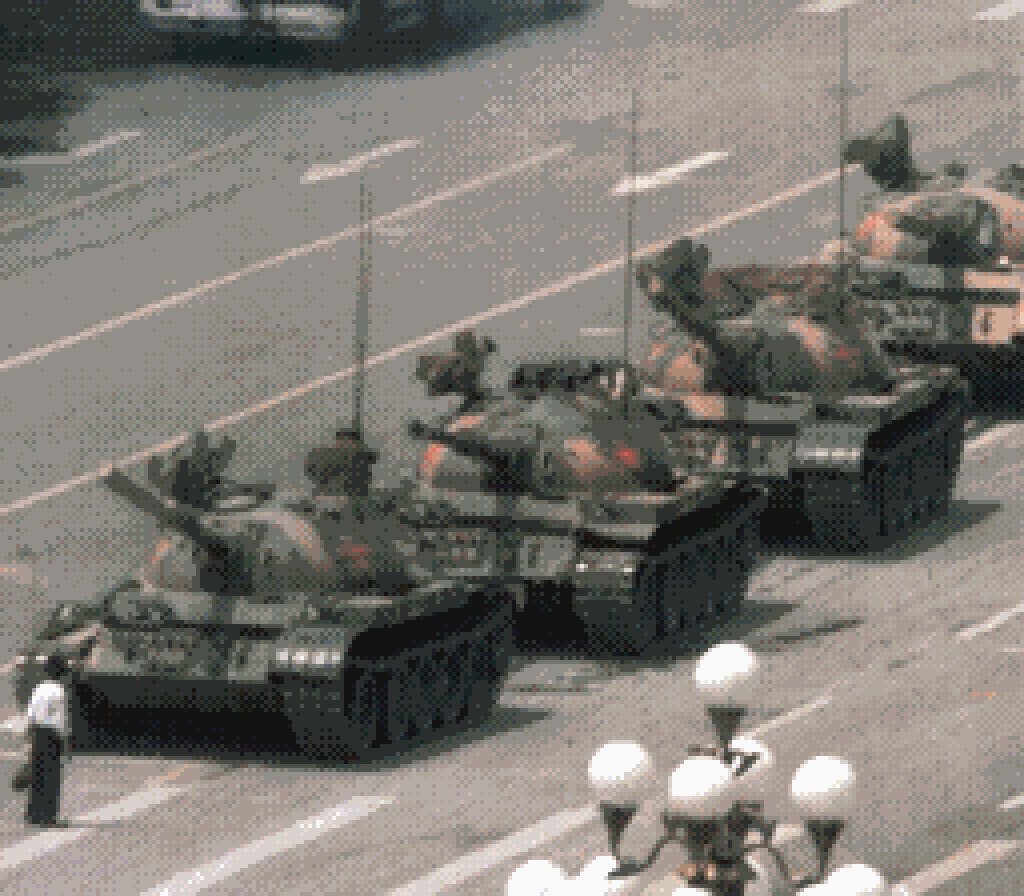 It’s the year 2198 and you’re a soldier in an elite military unit locked in a pitched battle in the middle of a global war. Your team is ambushed and there isn’t enough time to regroup at full strength, which means your tank regiment is down a unit. Fill in for the missing tank as you take on the role of Tank Man. 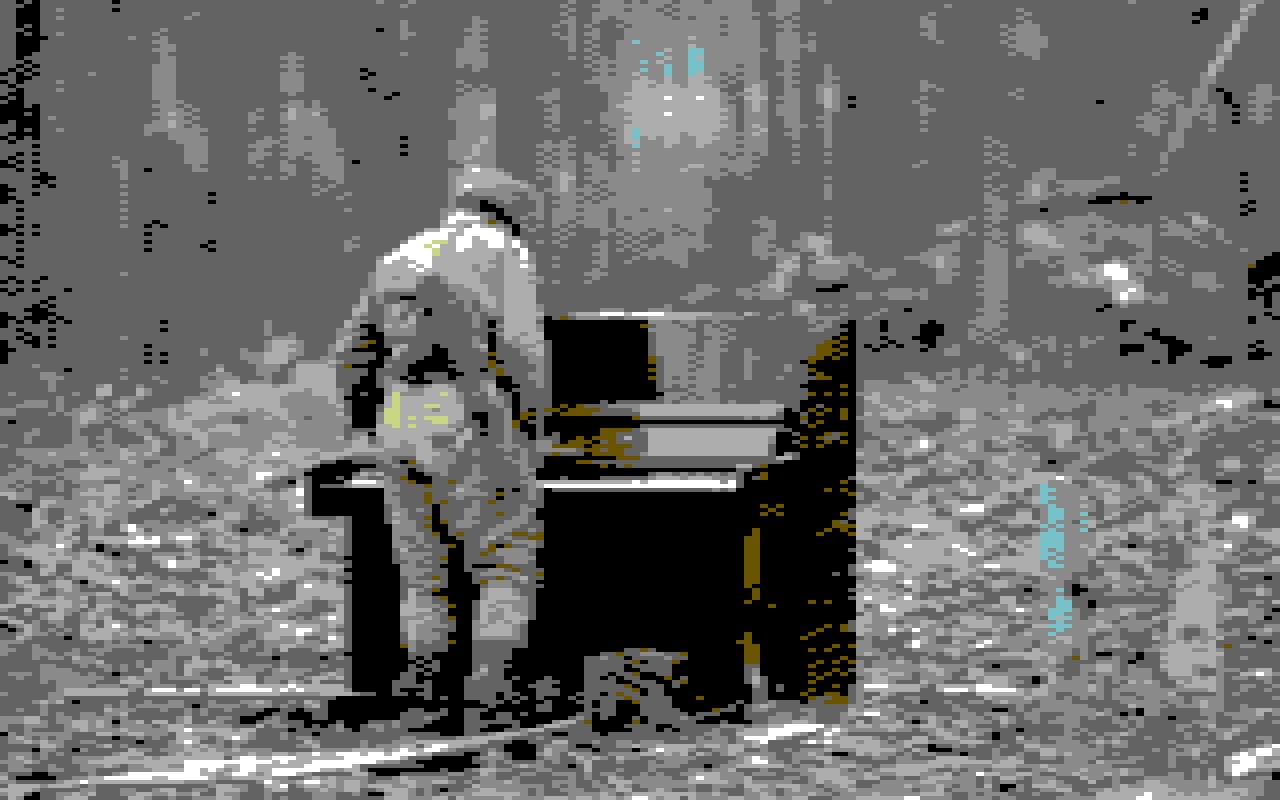 On a trip through the woods, you stumble across a grand piano. It’s out of place in this environment, but you decide to play it anyway. Notes begin falling from the sky and you have to play them as they cross your screen. (A peripheral device is required to play this title.) 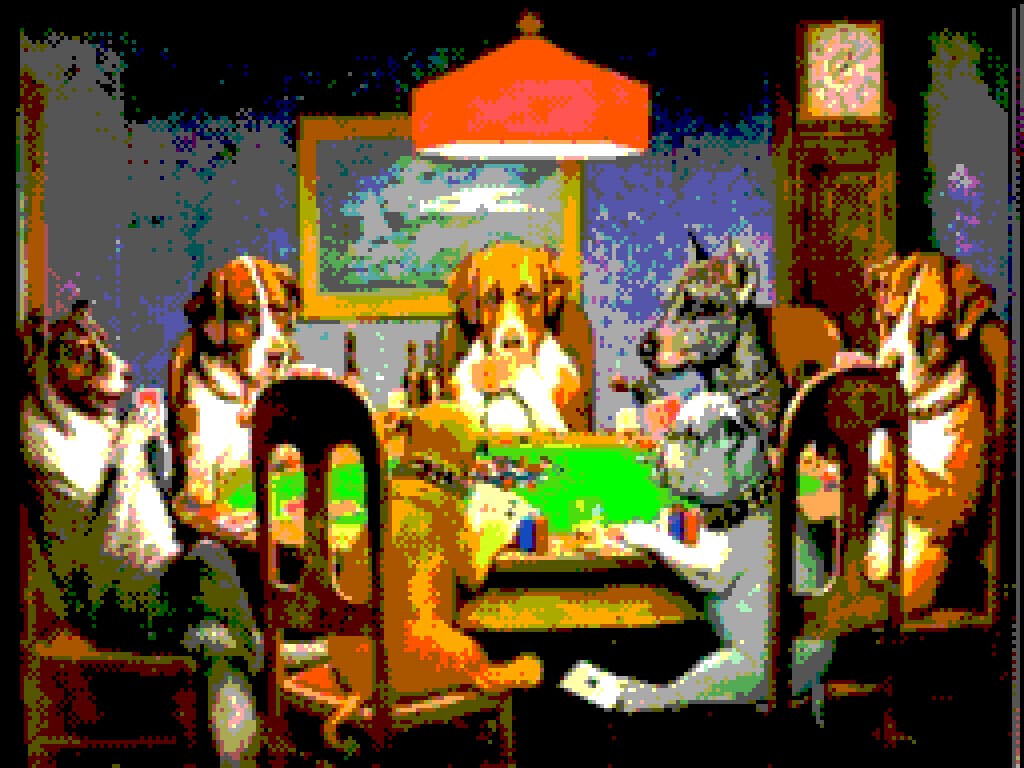 Play various types of card games ranging from Texas Hold ‘Em to Blackjack to 7-Card Stud. Your opponents are irrational players who could eat a card, leave the game at the sight of a shiny light, or begin barking incessantly because they are dogs and they have no understanding of the rules of poker. 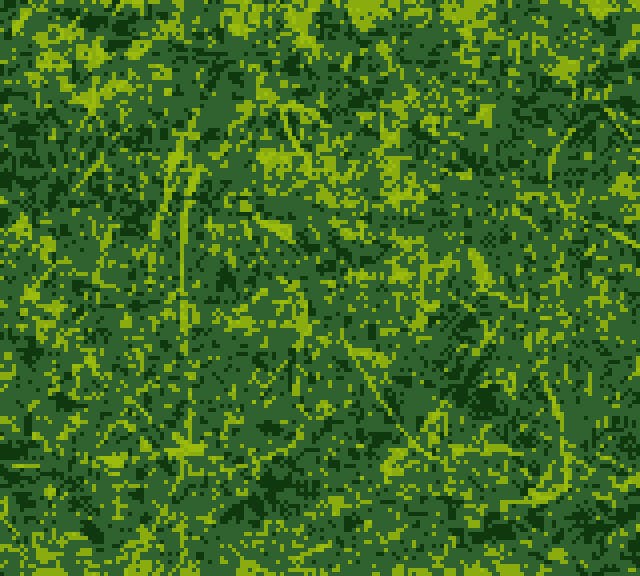 Widely panned by the mainstream, this game attracted a dedicated cult following over time. Now no one says anything bad about it for fear of being told that they just don’t “get it.”