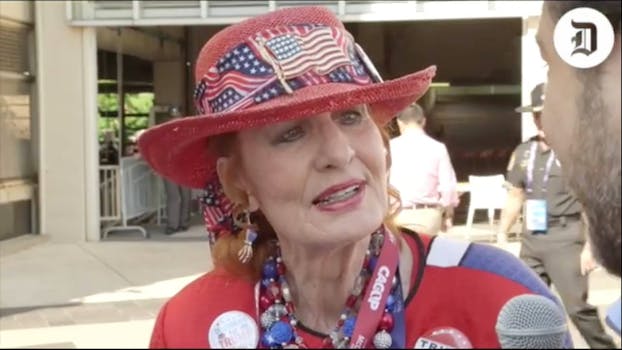 We asked Republicans to say one nice thing about Hillary Clinton

It’s obvious that Donald Trump and members of his party don’t like Hillary Clinton. But surely Republicans can think of one nice thing to say about the presumptive Democratic nominee, right?

During the Republican National Convention we asked Republicans to say one nice thing about the former senator and secretary of state. And the results, well, aren’t too surprising.

“Nice? I don’t have anything nice to say about Hillary Clinton,” a woman donning an American flag cowboy hat emblazoned with the phrase “Donald Trump” says.

From there, people don’t get much nicer. Check out our latest video below: