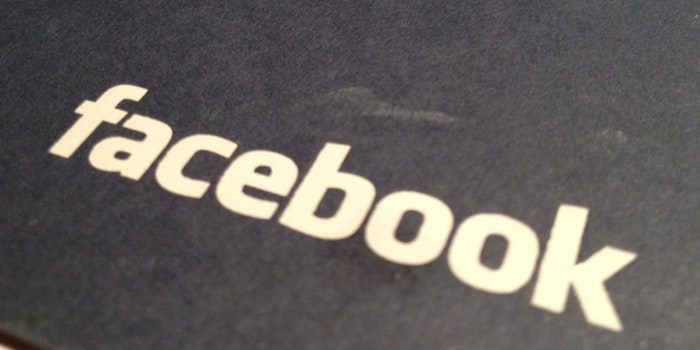 The tool reportedly has been hard for researchers to use.

The ad transparency tool built by Facebook in the wake of social media being used to spread disinformation during the 2016 election is full of bugs, according to a new report.

The New York Times reports that the ad library created by Facebook—which stores ads placed on the social media giant for seven years—is “so plagued by bugs and technical constraints that it is effectively useless as a way to comprehensively track political advertising.”

The Times cites studies by the French government and Mozilla, the company that created the Firefox browser. One researcher for Mozilla told Facebook that there was a bug that caused search results in the ad tool to crash after 59 pages of results, only to be told that it was “unfortunately a won’t fix for now.”

The researchers also found that the library would crash when large amounts of information was downloaded.

And the data researchers and the public want transparency on is vast. President Donald Trump’s campaign ran 5.9 million different versions of ads during the 2016 presidential election, AdAge reported in April last year, citing an internal white paper from Facebook.

Sen. Mark Warner (D-Va.), who has been pushing the Honest Ads Act, and has been critical of the social media giant’s ad transparency tools in the past, told the news outlet that while he appreciated their push to be transparent, he felt “given the resources that Facebook has available, I would like to see more.”