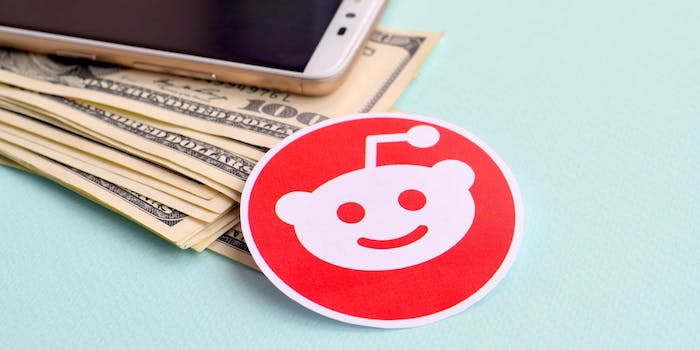 Political ads from January 2019 forward can now be seen by users.

Reddit has launched a new portal for people to explore political advertising that has run on the platform, a move they say will enhance transparency with users.

The company announced on Monday that it launched r/RedditPoliticalAds, a subreddit that lists political advertising campaigns dating back to January 2019. The information about each campaign includes: targeting, impressions, and what was spent on a per-campaign basis.

Reddit also said it was changing its ad policy—which already does not allow deceptive, untrue, or misleading ads, even from politicians—to require political advertisements to have comments turned on for at least 24 hours. Reddit said each political ad is manually reviewed by the company.

“We hope this update will give you a chance to engage directly and transparently with political advertisers around important political issues, and provide a line of sight into the campaigns and political organizations seeking your attention,” Reddit said in its announcement.

Other social media companies and tech giants like Facebook, Twitter, and Google have announced changes to their political advertising policies. Facebook’s in particular has faced immense scrutiny for essentially allowing politicians to say whatever they want, even if it is false.