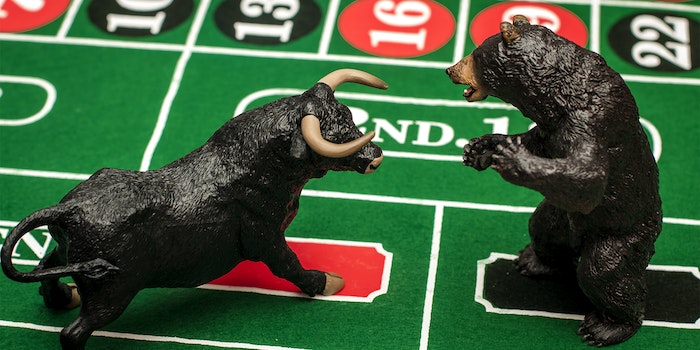 Why people are spinning a larger conspiracy around GameStop and Reddit

Social media lit up this week in response to news that r/WallStreetBets, famous beacon of risky financial gambles, coordinated a massive short sell that may cost a hedge fund billions of dollars. All week, social media reveled in the satisfying story of a group of amateur investors who overcame the powers that be by using an aptly named app called Robinhood. But some internet sleuths don’t actually think that’s what happened.