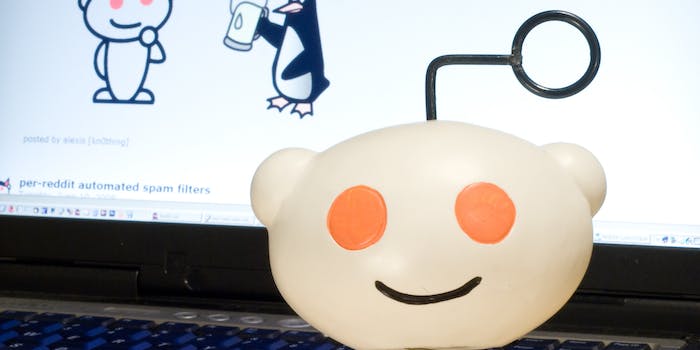 Reddit's former product chief says growth at all costs is not a healthy strategy.

Former Reddit product chief Dan McComas gave a surprisingly frank interview to New York Magazine recently. “I fundamentally believe that my time at Reddit made the world a worse place,” McComas said. “And that sucks, and it sucks to have to say that about myself.”

McComas shared where he, as a Reddit employee from 2009 to 2015, thought the company went wrong, and what other social media companies like Twitter can learn from its mistakes. Apparently, Reddit board members’ focus on user growth “at all costs” was where he felt the company lost its way and enabled harmful communities to flourish. Investors and executives didn’t care who was using the platform, as long as they were using it.

This is what ultimately pushed McComas to leave the company. A handful of hateful subreddits were allowed to proliferate and were only dealt with if negative press forced the company to do so. McComas sees the same pattern of Reddit’s dealings with this issue in other startups like Twitter and Discord.

The former product lead also said that lack of foresight—or a lack of concern for problems that will continue to affect social platforms in the future—continues to be an issue for Reddit and other social platforms.

“I think that the biggest problem that Reddit had and continues to have, and that all of the platforms, Facebook and Twitter, and Discord now continue to have is that they’re not making decisions, is that there is absolutely no active thought going into their problems—problems that are going to exist in coming months or years—and what they can do to combat them,” McComas said.

Silicon Valley’s incentive structure doesn’t lend itself towards dealing with these problems, he says. Instead, it values startups that are able to turn around quick progress in the short term, at whatever cost. This allows abuse, harassment, and general bad behavior to proliferate unchecked, and now these companies unable to deal with the issues effectively—they’re just constantly playing catchup.