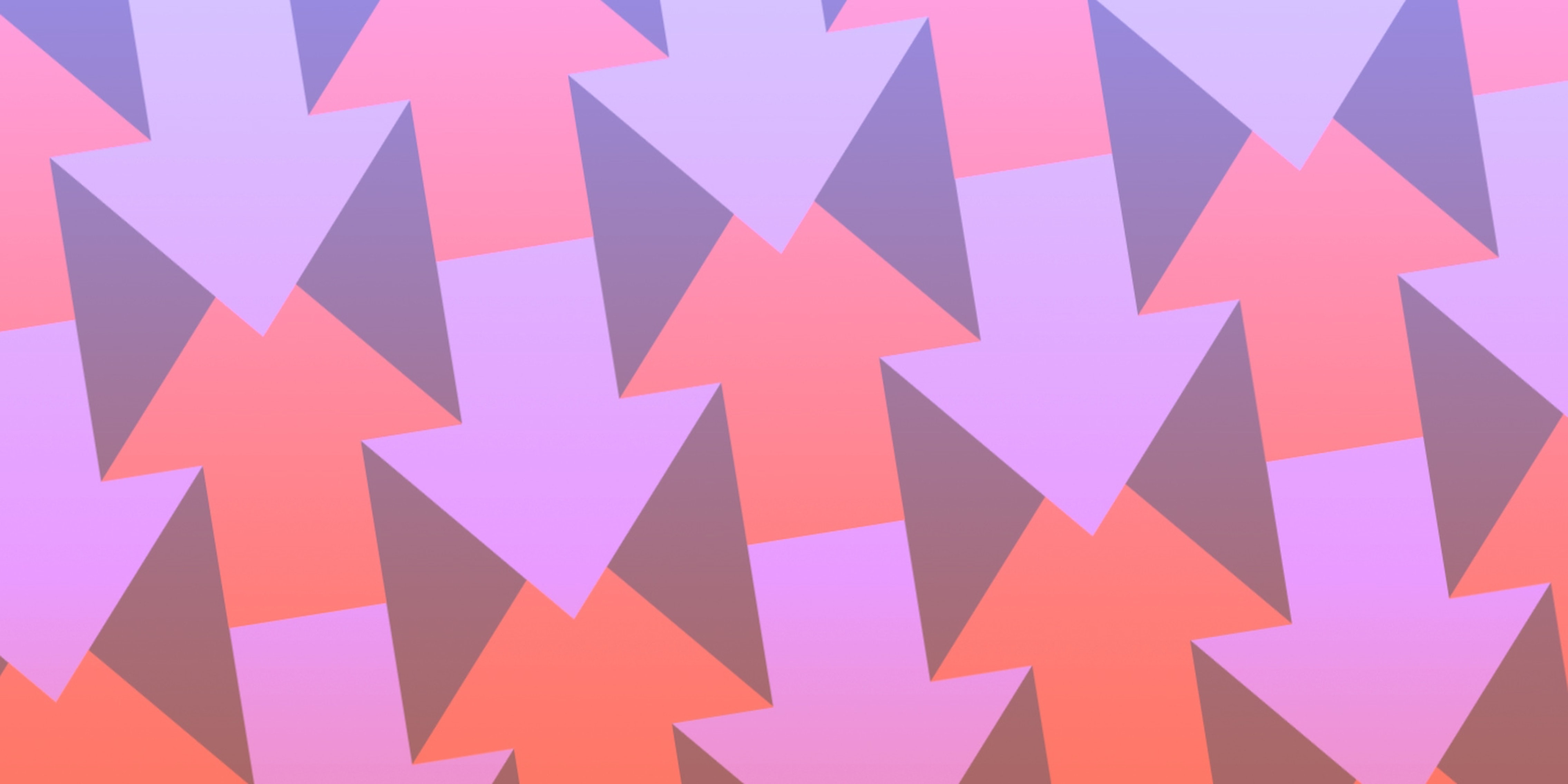 The site says it 'missed a chance' to stand up for privacy last year.

Acknowledging that it had failed to respond appropriately to the 2014 Celebgate hack that earned it widespread condemnation, social news website Reddit on Tuesday announced a sweeping change to its NSFW media policy.

“No matter who you are, if a photograph, video, or digital image of you in a state of nudity, sexual excitement, or engaged in any act of sexual conduct, is posted or linked to on reddit without your permission, it is prohibited on reddit,” Reddit cofounder Alexis Ohanian wrote on Tuesday. “We also recognize that violent personalized images are a form of harassment that we do not tolerate and we will remove them when notified.”

People who find nonconsensual sexual media of themselves on Reddit can request that it be removed by emailing [email protected] with a link to the material. A Reddit spokesperson told BuzzFeed that the company will not require any proof when someone requests that a picture be taken down.

“The requests will be treated individually and not trigger an automatic takedown,” the spokesperson said.

Reddit did not say how many employees it would assigned to monitor the email address for requests, but it did say that it would not seek out infringing material to delete. Some NSFW subreddits are comprised almost entirely of images uploaded without their subjects’ consent, but the Reddit spokesperson told BuzzFeed, “We will not be policing any subreddits.”

Over the past few years, Reddit has faced controversy after controversy stemming from its largely libertarian management philosophy. Administrators banned a subreddit called r/creepshots, but the sleazy image-posting behavior continued elsewhere.

The tension between promoting freedom of speech and maintaining a positive public image came to a head last summer when Reddit became ground zero for a massive trove of naked celebrity images. The material originated 4chan, but users quickly copied them over to Reddit, and the company’s slow response to the problem—taking weeks to ban the main Celebgate subreddit—brought it mainstream media attention and nearly universal scorn. Reddit waited until it started receiving Digital Millennium Copyright Act (DMCA) takedown requests from celebrities’ lawyers before removing their leaked images.

“We believe that you—the user—has the right to choose between right and wrong, good and evil, and that it is your responsibility to do so,” former Reddit CEO Yishan Wong wrote in a much-derided blog post that coincided with the removal of r/celebgate.

In his Tuesday afternoon site update, Ohanian acknowledged that Reddit last year had “missed a chance to be a leader in social media when it comes to protecting your privacy.”

In an interview with the New York Times, Ohanian said, “I really want to believe that as we enter the next 10 years of Reddit life, essentially the most trafficked media site on the Internet, the opportunity [is] here to set a standard for respecting the privacy of our users.”

The prohibition on non-consensual nude media takes effect on March 10, 2015, per the site’s long-standing practice of giving its users two weeks’ notice of changes to its privacy policy.