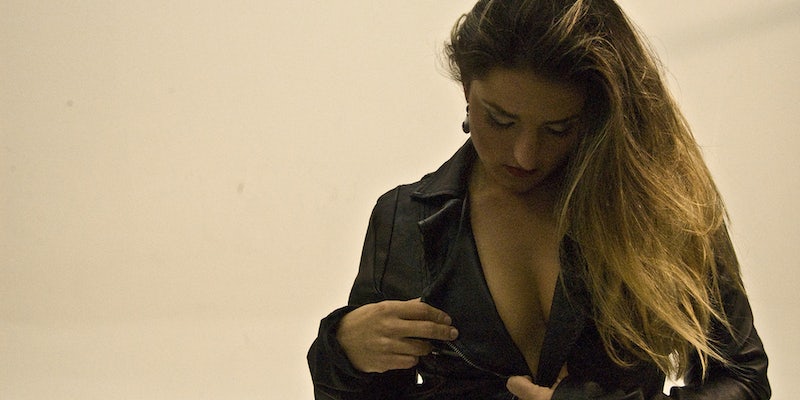 Just days after the Kernel called Reddit “the last unapologetic mainstream website that lets its male users completely dictate its culture,” that culture appears to be imploding.

“Last year, we missed a chance to be a leader in social media when it comes to protecting your privacy,” the Reddit moderators explained in the site-wide announcement.

No matter who you are, if a photograph, video, or digital image of you in a state of nudity, sexual excitement, or engaged in any act of sexual conduct, is posted or linked to on reddit without your permission, it is prohibited on reddit. We also recognize that violent personalized images are a form of harassment that we do not tolerate and we will remove them when notified. As usual, the revised Privacy Policy will go into effect in two weeks, on March 10, 2015.

Most notably, Reddit was ground zero for Celebgate, which was dubbed “the Fappening” by redditors. The incident ushered in a national conversation about social media platforms’ responsibility to protect individuals from online harassment, including the theft of their private photos.

While most redditors welcomed Monday’s news, others worried that the ban would have a negative effect on entire subreddits, most notably r/Photoshopbattles. This is a community devoted to mocking publicly available photos of both celebrities and non-famous people, by spawning numerous graphical memes and photoshopped versions of them.

Following the announcement of the ban last Monday, redditors wanted to know if Photoshops that parodied famous people by including explicit or sexualized images would be automatically banned.

“Well guys,” wrote redditor Kerfuffly in response to the news. “Seems Beyonce is off the menu now.”

Redditors also expressed concern that other people could claim they were the subjects of photos they didn’t own, and that the description of “violent personalized images” was “comically vague.”

“What keeps a person from reporting every single picture on, say, r/gonewild?” asked redditor donnyst.

“Make a rule so vague that when the admins want to come down on a sub or users, they always have fuel against them,” complained redditor MaximusRuckus.

Some users wondered if the new policy was an attempt to respond to an open letter to Reddit mods that was posted on the subreddit r/BlackLadies last fall. The letter complained about the site’s inability to curb the presence of racist and sexist harassment.

But for the most part, it seemed that the vast majority of users hadn’t even noticed that the ban was about to take effect. No one protested the ban on r/Censorship, for instance, and one redditor decided that another user who attempted to discuss the change on r/AskReddit was just trolling everyone.

And meanwhile, on subreddits dedicated to peddling creepshots and nonconsensual sexual photography, it was still business as usual.

Photo via Caroline Frantz/Flickr (CC BY 2.0)