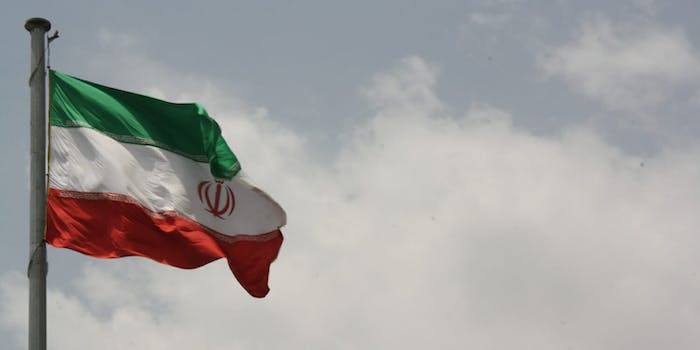 'This is a battle we have been fighting.'

Following a report by technology security firm FireEye last month on suspected Iranian influence operations, Reddit revealed that it has uncovered 143 accounts linked to disinformation campaigns as part of its own ongoing investigation.

The update was published in a post late Friday by Reddit’s Chief Technology Officer Christopher Slowe, u/KeyserSosa. The investigation, he said, had “conferred with third parties” to inform their search for suspicious activity.

“To date, we have uncovered 143 accounts we believe to be connected to this influence group,” Slowe wrote. “This group focused on steering the narrative around subjects important to Iran, including criticism of U.S. policies in the Middle East and negative sentiment toward Saudi Arabia and Israel.”

Generally, the influence accounts maintained a low traction score and achieved most success when posting news articles in both far-left and far-right subreddits “whose critical views of U.S. involvement in the Middle East formed an environment that was receptive to the articles.”

In order to give redditors and researchers time to study how these foreign influence actors and users operated, Slowe listed several of the accounts identified.

Right-wing redditors over at pro-Trump reddit community The_Donald responded to the news by gloating that it was liberal and non-partisan subreddits, mainly, who had been the target of the Iranian effort.

Digging in on the comment histories of some of the accounts flagged by the company’s report, moderator shadowman3001 mocked the subreddits often considered to be rivals to The_Donald.

“Imagine that. Totally American subreddits such as /r/politics, /r/feminism… /r/news, etc etc etc just love IRANIAN PROPAGANDA,” shadowman3001 wrote. “But we’re a bit smarter than that, aren’t we? And we happen to love America. Not Terrorist states. I could go on, but I think it speaks for itself.”

Meanwhile, Slowe was keen to reassure the entire Reddit community that the company would be working hard and investing resources into fighting this type of influencing activity.

“We believe this type of interference will increase in frequency, scope, and complexity,” Slowe continued. “We’re investing in more advanced detection and mitigation capabilities, and have recently formed a threat detection team that has a very particular set of skills.”

“Our actions against these threats may not always be immediately visible to you,” he signed off, “but this is a battle we have been fighting, and will continue to fight for the foreseeable future.”