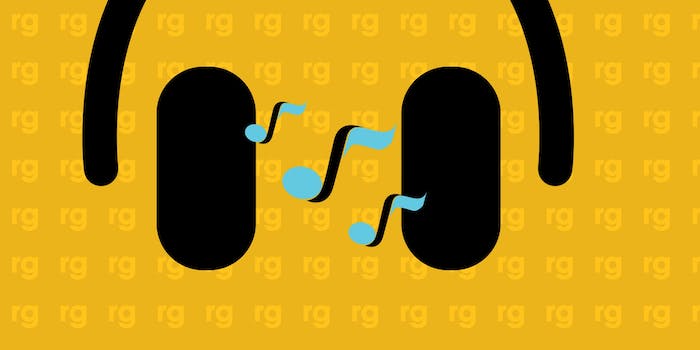 Rap Genius strikes a smart partnership with the NMPA

The renegade lyrics site falls in line with the NMPA.

Rap Genius is better known for bringing ruckus, not brokering peace. The popular lyric annotation website has been blacklisted by Google and threatened with lawsuits by the National Music Publishers’ Association. Co-founder Mahbod Moghadam has gone on record making some impressively outlandish statements for a startup entrepreneur. Stuff like “If you wanna ball major, you gotta drink the fucking Kool-Aid.” He also told Mark Zuckerberg “Zuck my dick.” Rap Genius is definitely not a meek or humble organization.

But maybe Google scared Rap Genius straight. The lyrics annotation website is partnering with the NMPA, allowing members of the NMPA to enter into licensing agreements with Rap Genius.

“Last winter, a lot of folks thought war between Rap Genius and the National Music Publishers Association was inevitable, but I’m excited to report that we’ve made peace,” cofounder Ilan Zechory wrote in an email.

“Rap Genius is a unique site that allows music fans to connect with songwriters and the emotions they express through their lyrics. That’s why today’s announcement is a welcome one, and I applaud Rap Genius for respecting the rights of songwriters and compensating them fairly for their work,” David Israelite, NMPA president and CEO, said in a statement.

In November, the NMPA decided to hold off on suing Rap Genius to work out a settlement. It looks like the organization made the right call. Things are so cozy between Rap Genius and the NMPA that Zechory sent around a photograph of Israelite’s daughter Maia wearing a custom Rap Genius onesie. 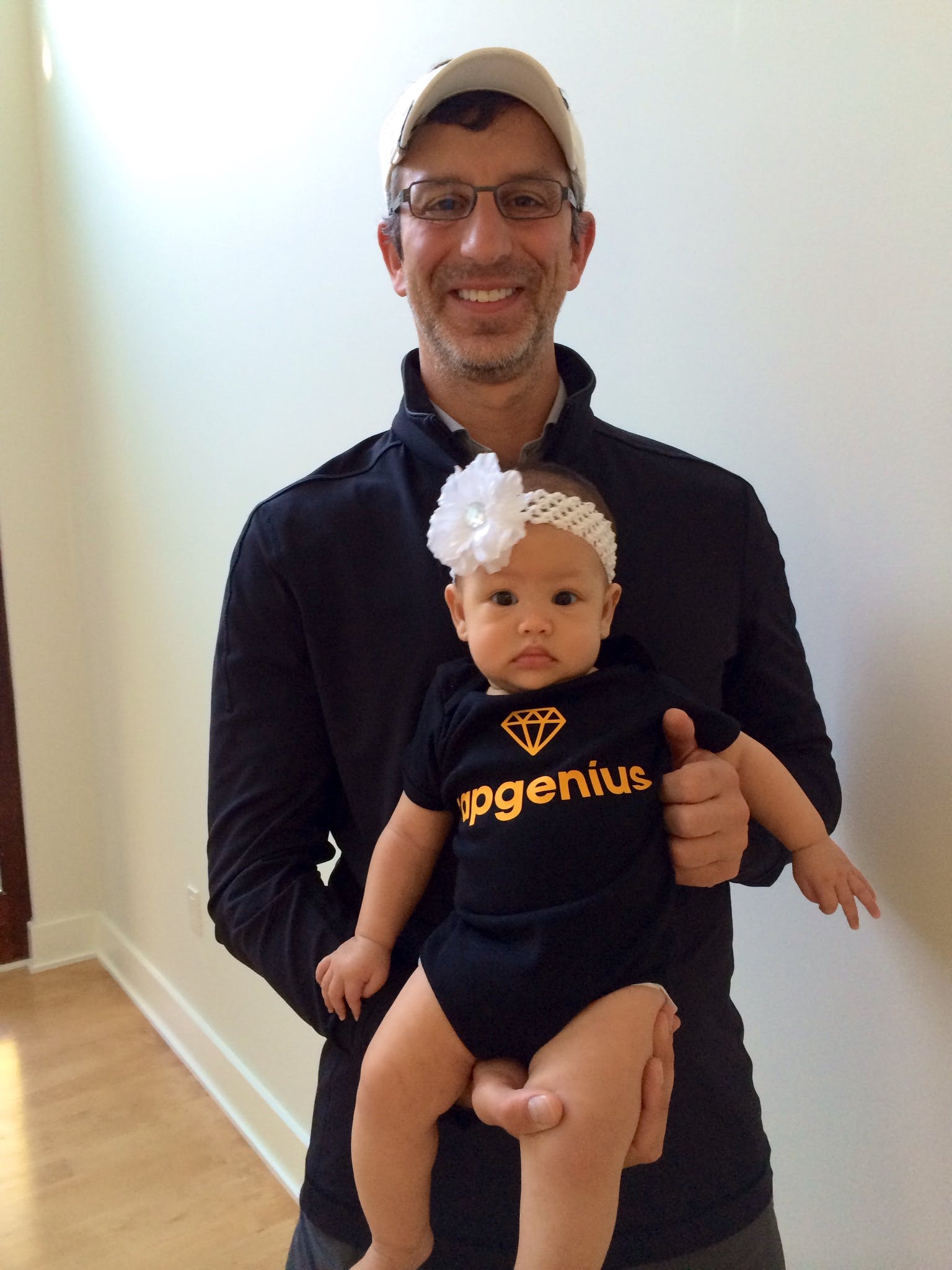 
Rap Genius came out with a mobile app this past January, and the website has made inroads with the educational community. Rappers and rap fans are still analyzing lyrics, but that’s not the only thing going on. Novelists like Junot Diaz are using the site to annotate their literary works, and Rap Genius even teamed up with Harvard Divinity School last year to create an open online course. Google dust-up aside, Rap Genius has primarily continued to gain legitimacy. This settlement may cost the company money, but it will help it gain respect in the music community on the industry side.