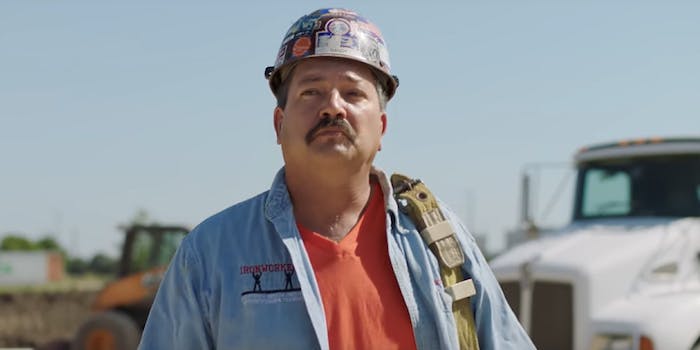 A lot happened on Tuesday. Here's what you need to know.

Randy Bryce, an ironworker who launched his campaign with a viral commercial, will face off against Bryan Steil later this year to see who will take over House Speaker Paul Ryan (R-Wisc.) seat in Congress.

Bryce’s victory was just one of several results as Minnesota, Connecticut, and Vermont joined Wisconsin in hosting primary elections on Tuesday night.

Here’s what you need to know about last night’s elections: