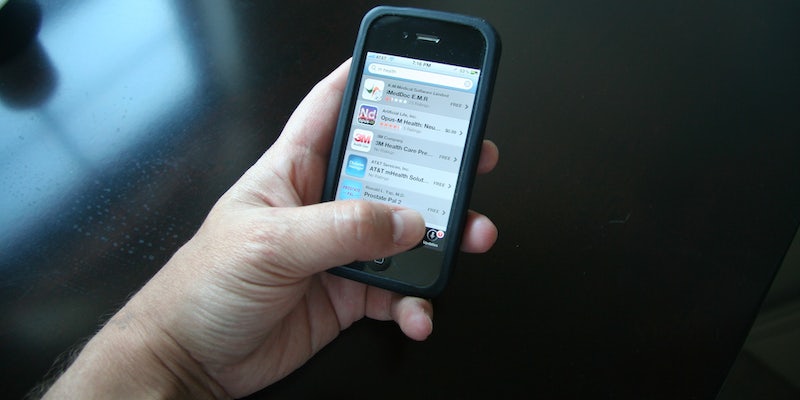 ‘Thurst’ could be the first truly inclusive dating app

Is this the trans-inclusive queer hookup app people have been waiting for?

There are a lot of queer dating apps out there, from the guy-centric Grindr to Dattch, a women-only app that actively weeds out men who try to invade lesbian/bi girl territory. However, we’ve yet to see a truly inclusive app get off the ground.

Using Fundly, a group of queer app developers are trying to launch an new app called Thurst. It’s aimed at “people who are tired of apps made for cis, white men and heteroromantic individuals,” and highlights typical dating app issues, like bisexual women being hit up for unwanted threesomes by straight couples.

According to its website, Thurst will include various features that aren’t necessarily considered by majority-straight dating sites like OKCupid, or gay hookup apps like Grindr. These include privacy filters for trans and nonbinary users, a wider range of gender pronouns and “relationship styles,” and rigorous security options so people can block and report trolls and known abusers from the queer community. 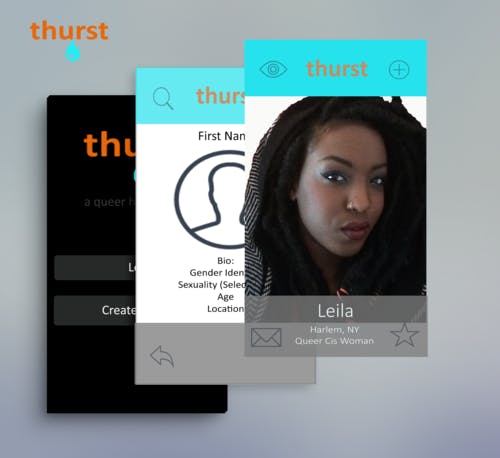 In other words, Thurst sounds like it’s ticking a lot of boxes for things people wanted in more popular dating apps. By contrast, the Thurst team are described as “radical black folk who are seeking to change how we, as marginalized people, use technology.”

If Thurst gets off the ground, it will undoubtedly have an audience. But before that, it has to crowdfund $55,000 before the end of February. The crowdfunding model is based purely on donations rather than a reward system like Kickstarter or Indiegogo, which may put some people off. The good news is that if they do raise the money, the app will be free, and the developers say a beta version will be available by the end of 2015.