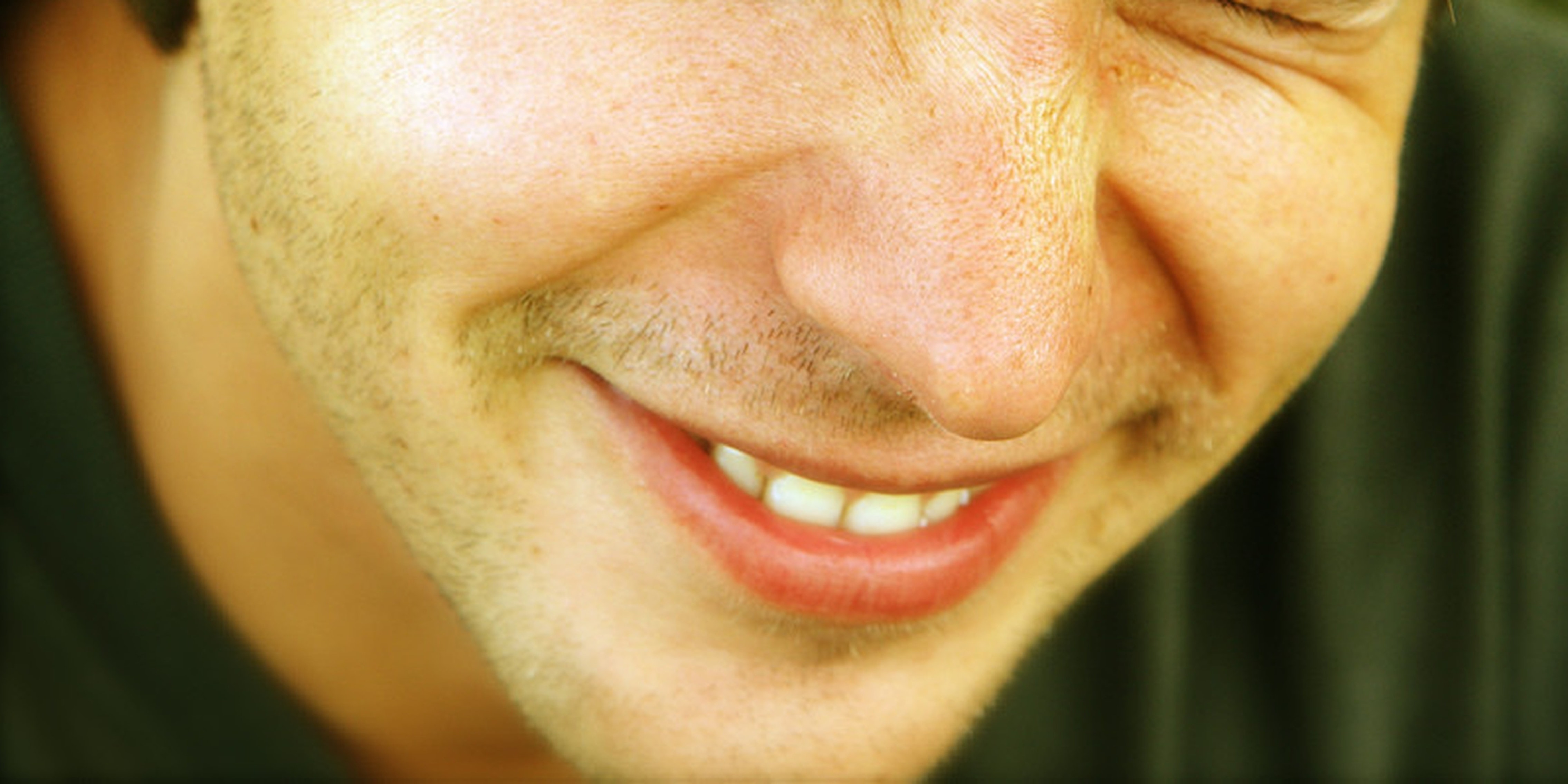 Pulse uses oscillations instead of vibrations to stimulate a man's frenulum. Don't worry, it's a lot sexier than it sounds.

When Adam Lewis was a small child, he received a pleasant surprise while swimming in his grandparents’ pool. “I came across the water jets, and to my surprise, it was an incredibly enjoyable sensation,” he recalls. “That was, I guess, the first experience I had with frenulum stimulation.”

After doing research, Lewis discovered that the only option available for men interested in purchasing a toy for frenulum stimulation was not in the sex toy market, but in the medical field. He came across a medical report describing Penile Vibratory Stimulation (PVS), a technique used to bring male victims of spinal cord injuries to orgasm. Five years later, Lewis and his team released Pulse, a vibrating male sex toy that’s being marketed as the world’s first “guybrator.”

“We’re very much conditioned to be stimulated in a certain way, which is amazing considering how obsessed men are with their penises,” says Lewis. “I’m the first, believe it or not, to break the rules in this way.”

The basic theory is as follows: “In order to scientifically properly stimulate a guy,” he requires a “specific type of vibration, applied at a specific frequency and amplitude” to reach orgasm, says Lewis. While most vibrations from a vibrator are produced by an off-center weight and motor moving in a circular motion, the Pulse plate goes up and down like a piston, which results in deeper, high-amplitude vibrations. Put simply, “if a guy takes a female product to his bits, it’ll feel really nice, but it’ll never get him to the stage of orgasm or real arousal because they’re very tinny vibrations,” explains Lewis. “What Pulse delivers is these deep, basic oscillations” that result in male orgasm.

Regardless of how good it feels, however, Pulse is handicapped by the fact that it is a sex toy targeted at males, who have not traditionally been considered a lucrative market. For years, manufacturers have operated under the assumption that men simply aren’t as interested in buying sex toys as women are, in part because the male anatomy is wired in such a way that elaborate gizmos aren’t required to bring them to orgasm (which a group of my male friends agreed with when surveyed).

Even though societal attitudes about sex have made significant progress, it’s highly doubtful that men and women alike will proudly display a sex toy alongside the artwork on their walls, regardless of how high-quality or technologically advanced the product is. Ultimately, what Lewis wants to do is open up the market to the point where men are willing to openly experiment with unconventional sex toys like male stimulators and prostate massagers (which he says have enjoyed an uptick in sales as of late).

But if nothing else, Lewis hopes Pulse will level the playing field for men and women’s sex toys by proving once and for all that there’s more to self-pleasure than feeling a finger on your junk.

Photo via rolands lakis/Flickr (CC By 2.0)