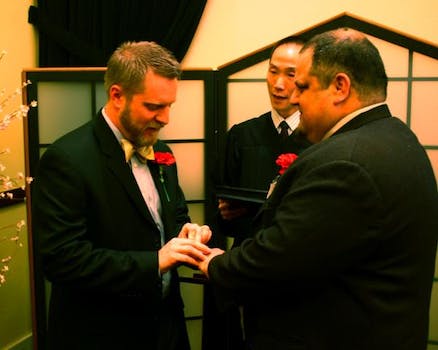 At 10 a.m. Pacific Time, the U.S. Ninth Court of Appeals ruled that Proposition 8, California’s ban on same-sex marriage, was unconstitutional. Twitter immediately exploded with emotion following the ruling, with politicians, entertainers, and everyday citizens celebrating or lamenting the decision.

Prop 8 supporters are likely to appeal the decision to a larger Ninth Circuit panel and, if necessary, to the U.S. Supreme Court, so it could be a while before same-sex couples can get married again in California. Nevertheless, this was an important decision for same-sex couples and marriage-rights activists around the country, as evidenced by these tweets.