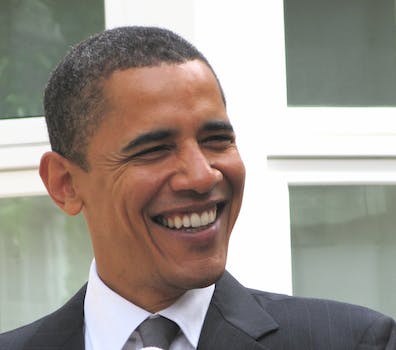 More than a million people checked out the President's Reddit thread.

We all know that President Obama single-handedly shut down Reddit yesterday after he invited the site’s users to ask him anything. But just how many people stopped by to trade comments with the president of the United States?

A million. Or two. New stats from a moderator of r/IAmA—the subreddit that hosted the chat—reveal the subreddit saw a Mt. Everest sized traffic spike thanks to the president’s AMA, which brought in 1.6 million unique visitors on Wednesday night and 1.2 million uniques early Thursday morning.

Pageviews—that is, the total number of times people visited r/IAmA—topped out at 4.4 million and 2.4 million respectively.

That’s about three times what the subreddit saw just a day before, when it registered about 550,000 unique visitors and 1.3 million pageviews.

There you have it: Hard traffic proof that the president of the United States is kind of a big deal.