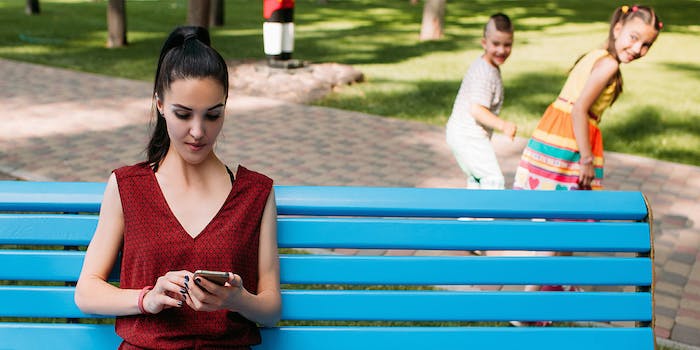 The Predictim app says it can vet applicants. But experts disagree.

Facebook and Twitter have taken actions against Predictim, a babysitter-vetting app, for scraping public data on both platforms. BBC North America reports that earlier this month Facebook canceled the California-based app’s access to its users as an intrusion on the use of personal data. Twitter recently followed suit.

The app scours for posts about drugs and other illicit activity and scores applicants.

Sal Parsa, Predictim’s CEO and co-founder, says his company is just helping parents make the best decision possible. In a Washington Post interview, Parsa said that “[i]f you search for abusive babysitters on Google, you’ll see hundreds of results right now. There are people out there who either have mental illness or are just born evil. Our goal is to do anything we can to stop them.”

While Predictim sees no problem with its digital service, experts are questioning the integrity of its algorithm, which claims to accurately judge applicants by using their social media footprints. Jamie L. Williams, a staff attorney at the civil liberties group Electronic Frontier Foundation, told the Washington Post that algorithms “lack a human reader’s context and common sense” and can affect the overall employability of a candidate.

Predictim tells the BBC that the company is still employing a “human review element” to verify algorithms. It says it highlights “when an individual demonstrates a lack of respect, esteem, or courteous behavior.”

Parsa says his app is just a tool that provides a useful service for $25 per scan of possible sitters.

Miranda Bogen, a senior policy analyst at Washington think tank Upturn, told the Post that “[t]here are no metrics yet to really make it clear whether these tools are effective in predicting what they say they are.”