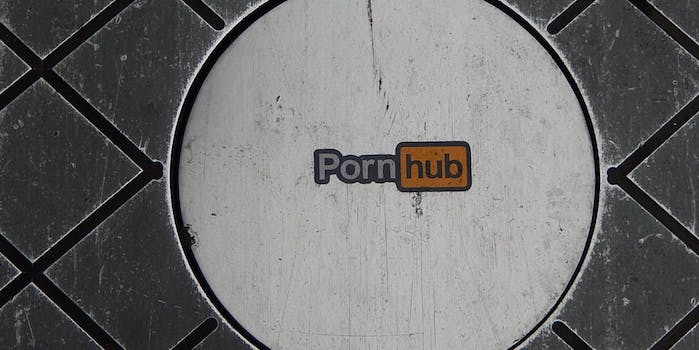 1×0123 claimed on Twitter to have exploited a vulnerability in the user profile script that handles image uploads. He was allegedly able to upload a shell through the exploit, which allowed him to browse the server and inject commands. He offered anyone access through the hole in the server for $1,000.

1×0123 decided to forgo the bounty program and try to generate cash—likely less than would be offered from the bounty program—through the exploit, stating on Twitter, “i don’t report vulnerabilities anymore go underground or go away #FuckBugBounty.”

Motherboard reported 1×0123’s disdain for bug bounty programs comes from previous bad experiences. According to the hacker, he has reported previous bugs and received no reply—and no payment—from companies.

1×0123 has a history as a noteworthy hacker and was behind a similar attack on the Los Angeles Times earlier this year; he was recently thanked on Twitter by Edward Snowden after reporting a vulnerability in open-source analytics platform Piwik to the Freedom of the Press Foundation.

The Daily Dot reached out to 1×0123 for comment but has not received a response. A recent tweet posted by the hacker may indicate that he isn’t interested in speaking on the topic.