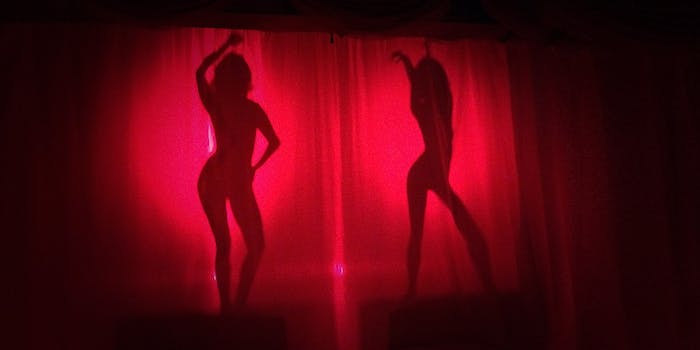 If you have an ultra-high-powered government job, or you share a computer with a roommate who’s studying for the clergy, there’s always a concern that your late-night searches for busty Brazilian teens will show up in your search history. But apparently, you won’t have to worry about that happening with Boodigo, which is being touted as “the world’s first adult search engine.” 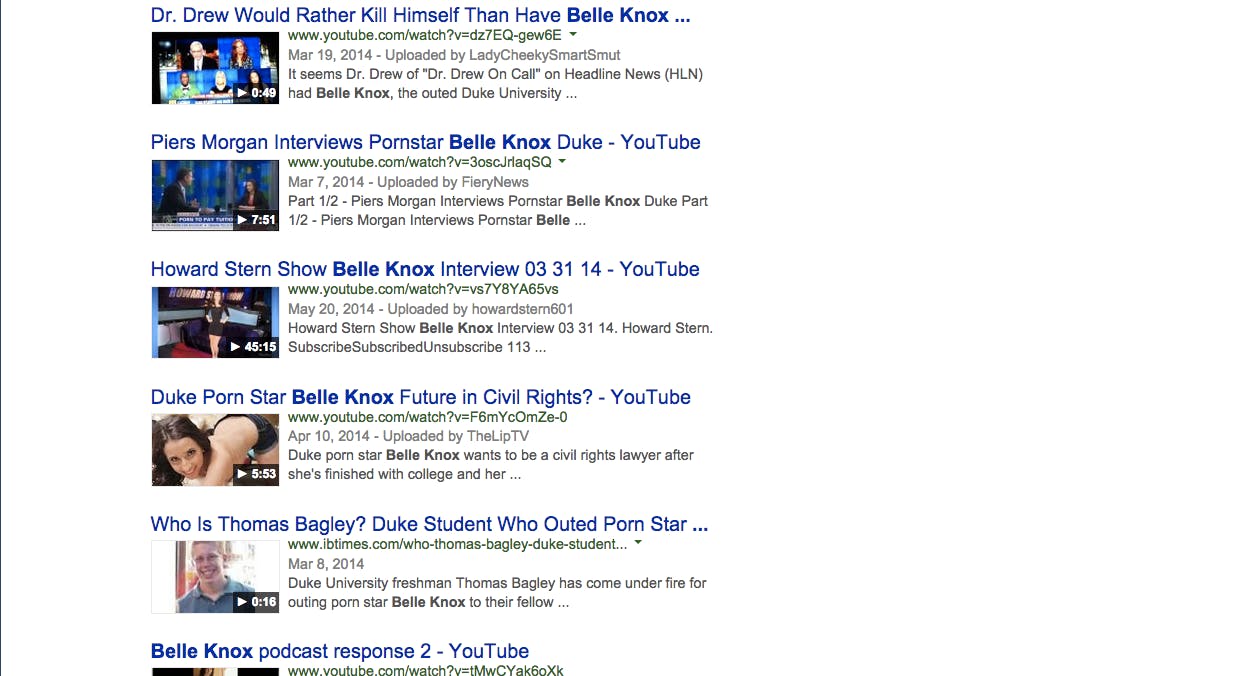 And here’s Knox on Boodigo: 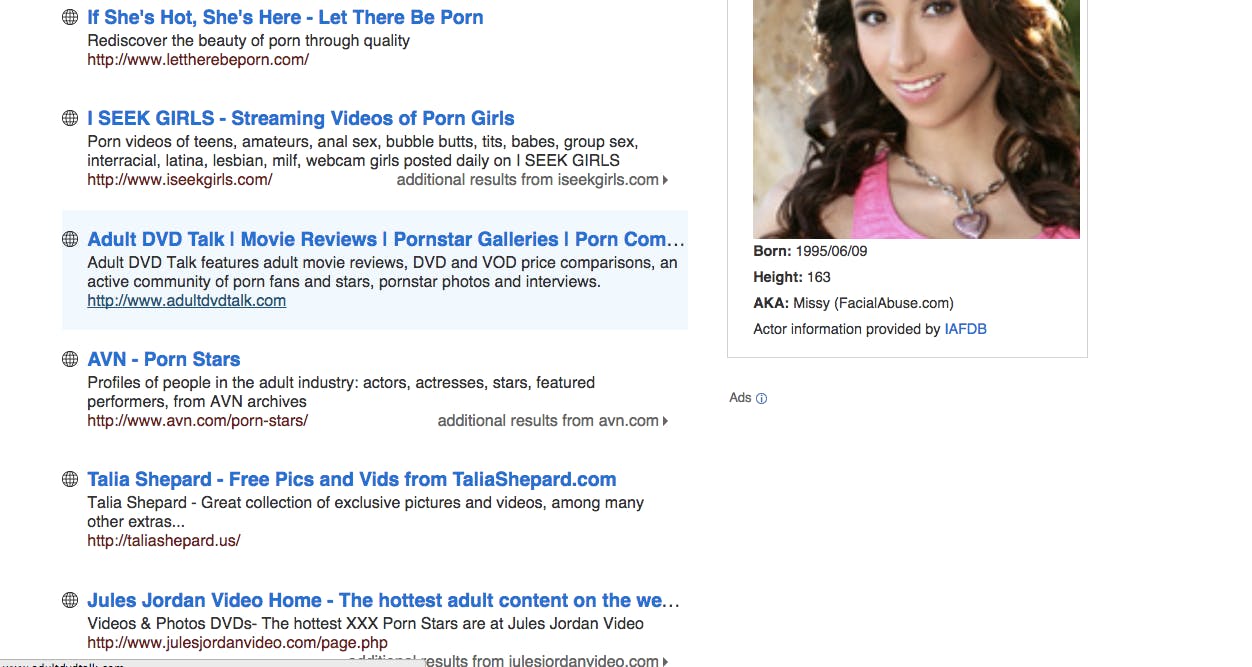 When I searched on Google, the clip immediately came up in the second search result, for better or for worse: 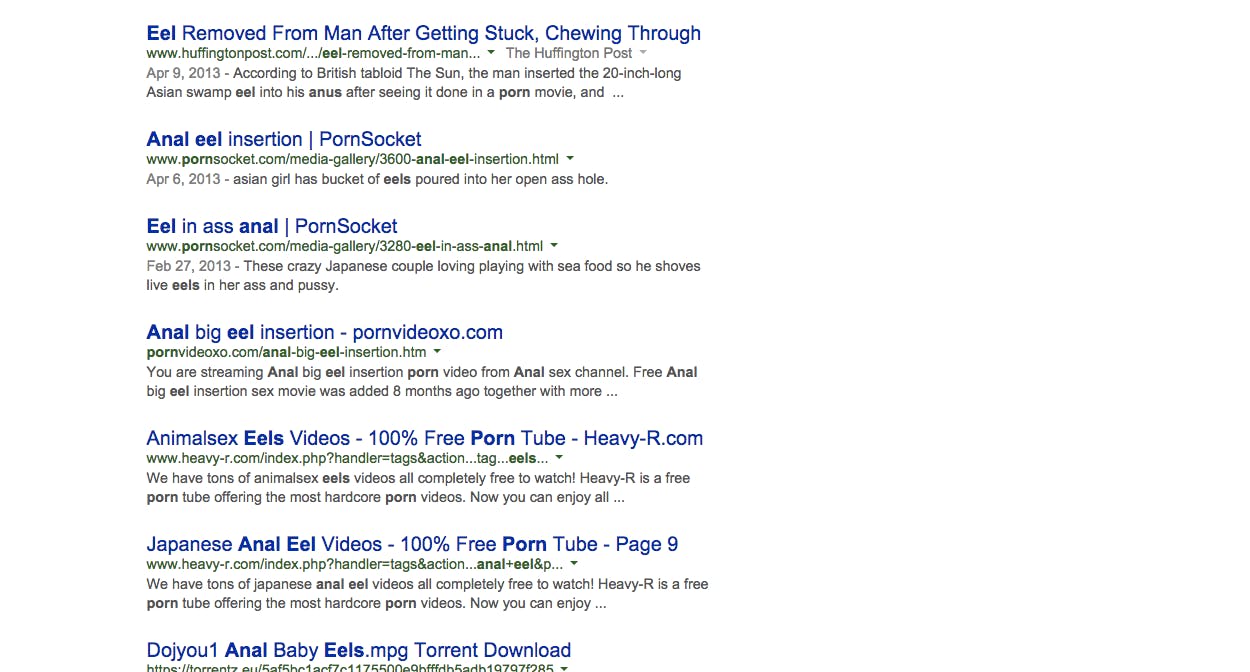 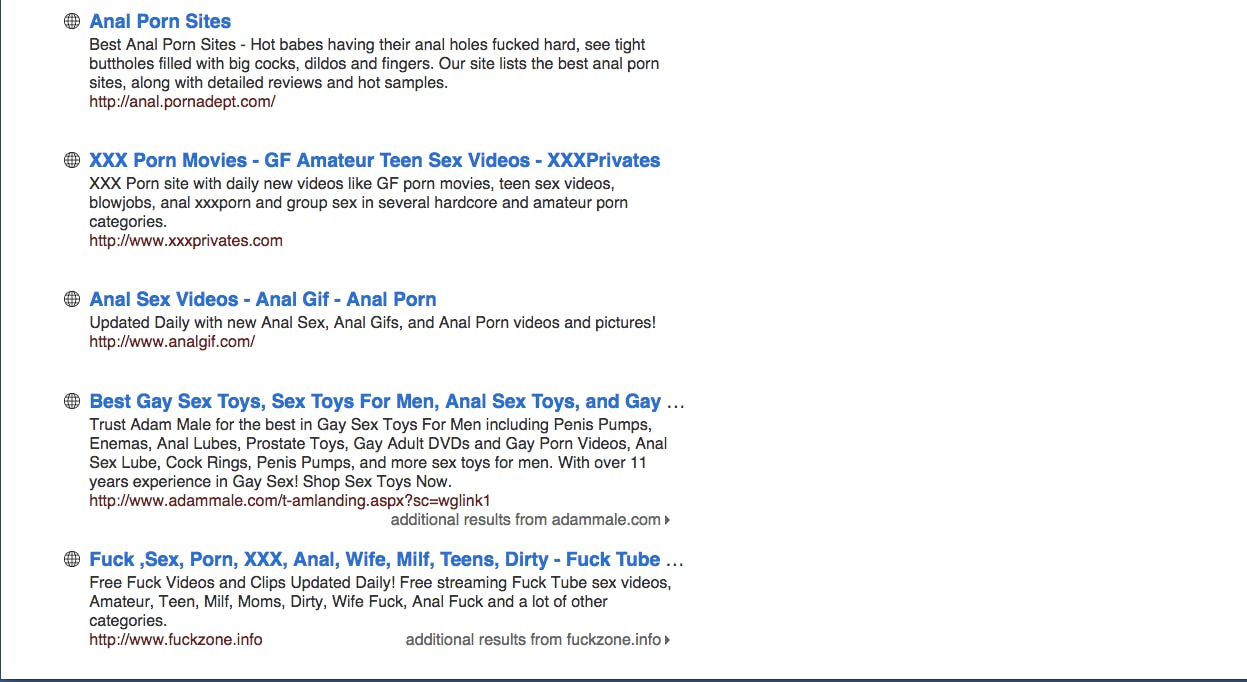 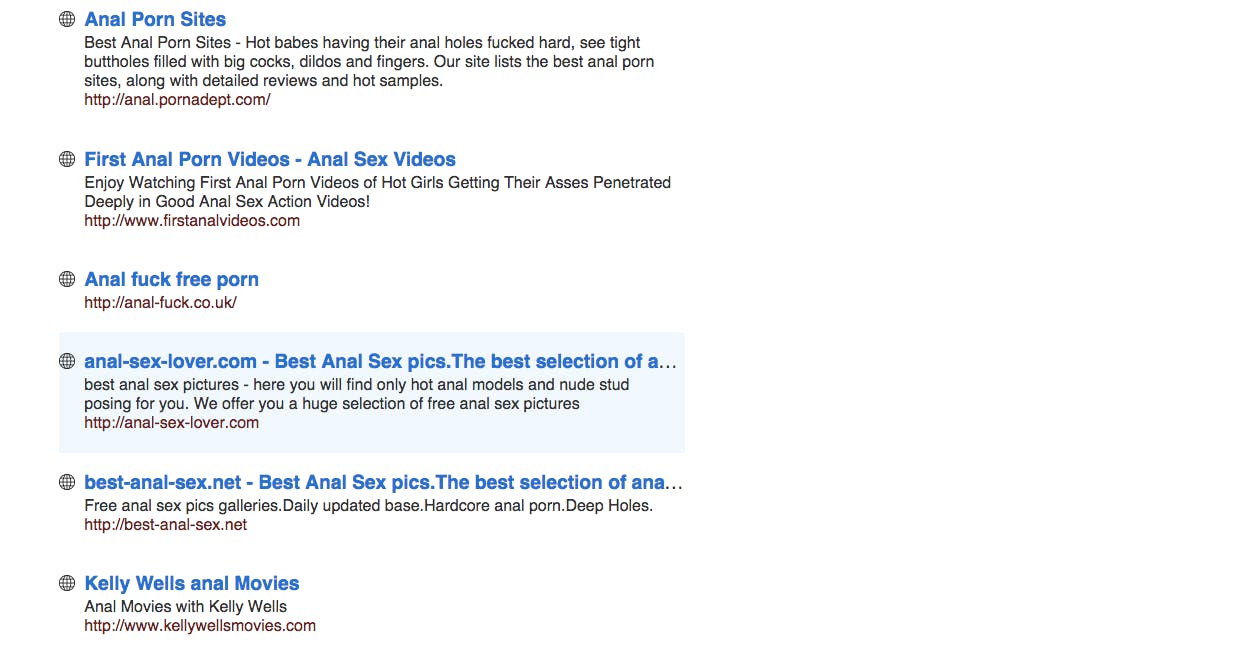 That’s like asking for a glass of Bordeaux and getting a warm can of 7-Up instead. Shame on you, Google. Shame. On. You.